Township Rollers attacking midfielder Segolame Boy has been going through a rough patch this season with a return of only two goals in 17 games in all competitions this term, last season he was at his free scoring best with a tally of 18 goals as Rollers won the league and reached the Mascom Top 8 final. Boy scored only his second goal of the season in his side’s 2-0 victory over Gaborone United this past weekend.
Boy has been a prolific player since joining Rollers three seasons ago but his struggles this season left spectators and pundits baulking at the once free scoring player’s alarming decline in the scoring charts.
The player who has been walking away with numerous individual honours has been a shadow of the great player he was in the last few years, injuries and a dip in form have killed off the vibe and fan frenzy that he is usually accustomed to.
This season the former Miscellaneous star had been on the longest goal drought of his fledgling career as he failed to score in his first 11 games of the season. The goal scoring mettle has been inherited by Terrence Mandaza and Lemponye Tshireletso this season as the club bids for a second straight league title.
He eventually broke his scoring drought with a goal against Mahalapye Hotspurs in December last year, it was expected to be the goal that would make him rediscover his scoring form but he went on another four game drought before scoring against Gaborone United this past Saturday.
Despite suffering a dip in goal scoring form, his coach Mogomotsi Mpote has backed him to rediscover his best form in the second half of the season. “He has not been scoring as much as he would have liked, we have been working on the mental aspect of his game to make sure that his goal drought does not affect him in a negative way. He is a special player and can score all types of goals, he can create something out of nothing. We will continue to encourage him, the goal he scored against GU will encourage him and we are hopeful that he will score more,” said Rollers coach Mpote. 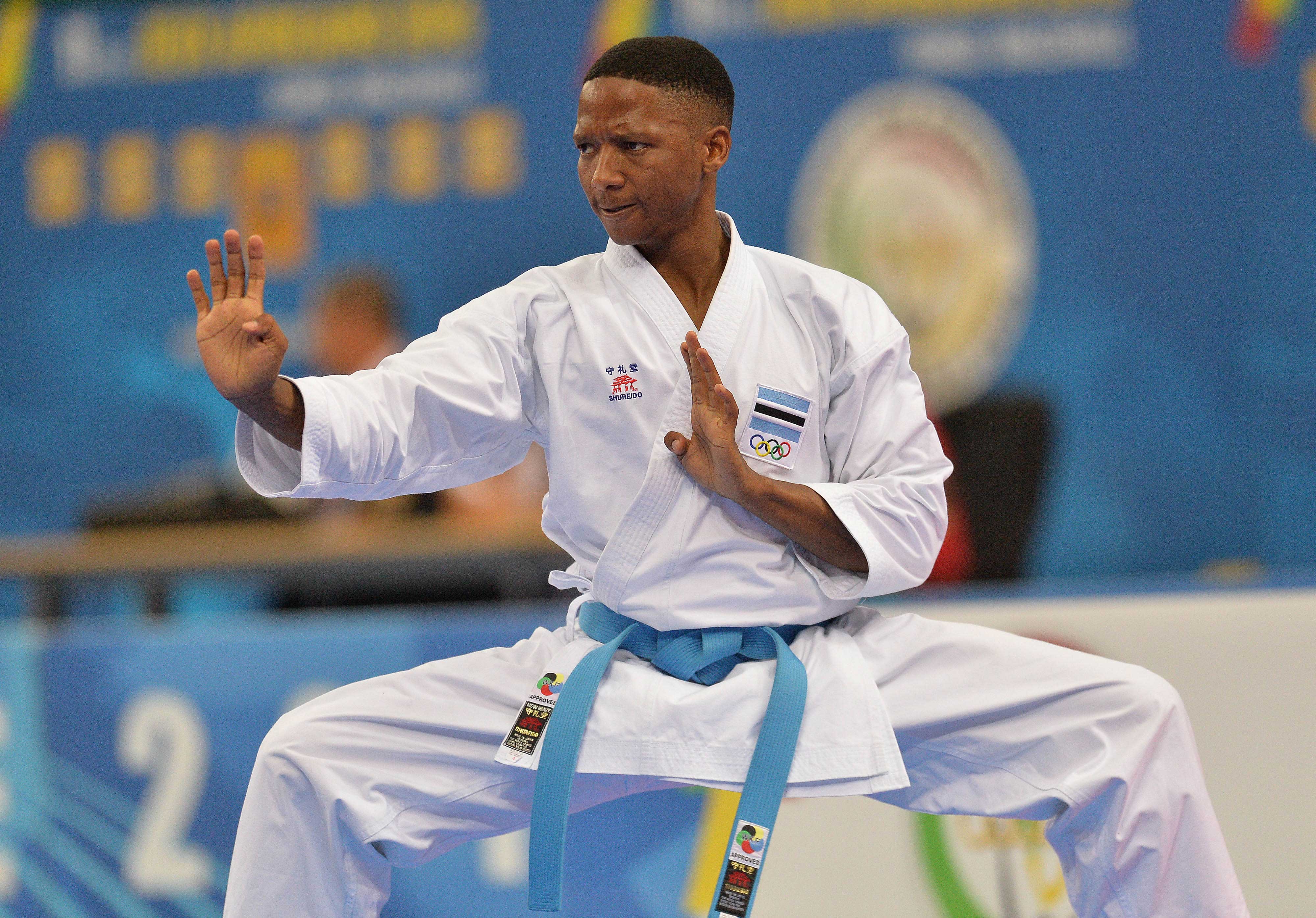