Township Rollers have ended a once worrying contractual situation with one of their star players, Segolame Boy, as the attacking midfielder has penned a new two year contract extension. Boy was approaching the end of his previous contract and had already attracted interest as he was set to be available on a free transfer, however Rollers were quick to prolong his stay at the club to erase any fears that he would leave the club.

Free State Stars were believed to be leading the chase for Boy at some point in the 2018/2019 season but the departure of Nikola Kavazovic as well as their relegation from the ABSA Premiership made them an unfavourable destination for the player.

Rollers had previously informed Gazette Sport that they had offered the player a deal during the course of the season and the player was yet to give them feedback but it appears both parties finally reached an agreement during the off-season. Rollers president Jagdish Shar told this publication that they have tied him to a new deal and stated that they reached an agreement a while back.

“We have extended Segolame Boy’s contract, the deal was concluded a long time ago, we were just waiting for the right time to make an announcement. He has signed a new two year contract and we are excited by that, he has always been aware of our intention to keep him at the club and the feeling was mutual. The players are coming back on Tuesday, you will see a lot of the players we have retained,” Shar stated.

Rollers also extended Edwin Moalosi’s contract, the player has signed a three year extension. Moalosi was also rumoured to be considering leaving the club but he has dispelled that notion by electing to stay at the club for three more years. 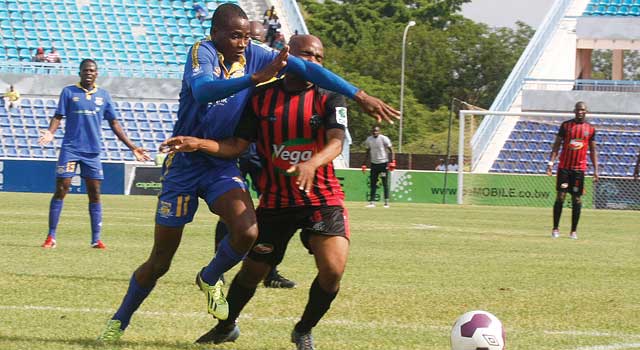