Botswana Softball Association (BSA)’s preparations for the upcoming World Championship are under serious threat due to the association’s lack of funds. The local men’s national team are set to participate at this year’s WSBC World Championships in Canada (in July), and the expectation is that the team’s preparations should be underway, considering the magnitude of the competition they will play in.
However, that is yet to be the case, the BSA suffered a major setback this past weekend, when they were forced to abandon the hosting of the national team selections. In an interview with Gazette Sport, the BSA Public Relations Officer (PRO), Kelebogile Seiti, openly revealed that the delay in funds from the Botswana National Sports Commission (BNSC) was the main reason for the cancellation of the national team selections.
“The reason why we could not go ahead with the national team selections was because of a lack of funds. We have submitted our request (to the BNSC), and it has been approved, but we are yet to receive the funds,” Seiti told this publication.
She further added that, “Like I say, the request has been approved,but now the delay is mainly with the BNSC, it should be because of other administrative issues. We needed these funds to help accommodate players, we have players who come from the northern part of the country that we need to find accommodation for during these selections. We also needed the money to pay these players,” she added. The PRO also went on to reveal that this delay could in the end have a negative impact on the entire preparations.
“At the moment, we still do not know when we are going to have the team selections, because we don’t know when the funds will be released. We had plans of the team playing a few friendly games ahead of the tournament. The plan is that we have the team ready by May,” she said.
Meanwhile, this publication have been informed that preparations for the upcoming World Baseball & Softball Congress, which the country will host later this year are underway. Seiti revealed that the Local Organising Committee (LOC) which was appointed late last year recently had a meeting where they had been given the go ahead to release relevant information about Botswana to all participating nations. “The preparations are underway, and going very well, the LOC recently held a retreat where they discussed a number of issues, and gave the go ahead to release all relevant information about the country to every participating nation,” she ended. 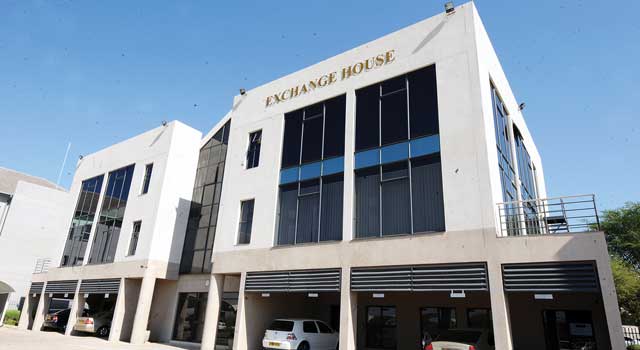