The BTCL board has reportedly approved the contract extension between BTC and the Botswana Premier League. Last week Gazette Sport revealed that the BTCL board meeting was the only pending aspect in the confirmation of the deal, sources have revealed that the league sponsor’s board has given the deal the thumbs up.
The new deal was verbally agreed last month but it all hinged on the approval of the sponsor.  Last Friday’s board meeting approval will now see the league start in approximately two weeks or sooner if all goes according to plan. The new three year deal is widely expected to be announced within the predicted two week period.
Local clubs have had to extend their pre-season plans after seeing the league delayed, they are expected to be informed of the latest development and be ready for the new season within the aforementioned period.
It also remains to be seen if the monthly grants situation will improve with the new deal, last season clubs were given monthly grants earlier in the season but some did not receive the rest of their grants.
Reports indicated that a small chunk of the money was used for the development league and some national team camps although the rumour has not been confirmed, this left the BPL with a debt to league clubs in terms paying their monthly grants.
It is believed that most clubs in the league depend on the grants for their day to day activities including transport for away games.
In June the BPL leadership hinted that they would request for better monthly grants payments for clubs during sponsorship talks, they stated that they would rather ask for an increase in monthly grants than an increase in prize money. The proposed move by the BPL has been commended by one club chairman who requested anonymity.
“The BPL can only do their part, they have been progressive in a lot of aspects, its easy for you guys to focus on the negative parts. The BPL has, for a long time, made an expression of interest to extend the league and this was beyond their control,” said the club chairman. 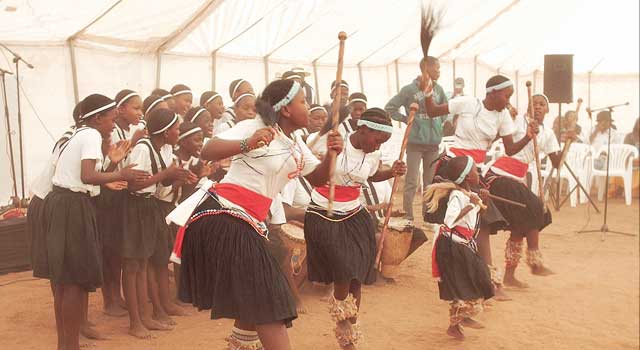