January 17, 2020 Admin
Home»Sports»News»Burundi, Guinea-Bissau improvements should be a wake up call for Zebras
News/Sports

The Botswana men’s senior national team (The Zebras) is a team in transition, their latest showing at the 2019 COSAFA Cup has shown glimpses of the team’s potential and this suggests that the team could be on a path to improving their performances going forward.

However, the team has had to watch in envy as their Southern African counterparts such as Namibia, South Africa, Zimbabwe, Tanzania, Democratic Republic of Congo, Angola and Madagascar are actively participating in the continental show-piece.

This is the largest ever collective participation of Southern African teams in the history of the competition, while it may show that other regional teams have fast tracked their progression it could also mean that Botswana’s non participation at the tournament reflects slow progress on Zebras’ part.

Conquering both teams could have been an indication of the gulf in class between Zebras and the two nations but while Zebras appear to have regressed in terms of their continental standing, the two teams have soared.

Botswana started their AFCON 2015 Qualifiers in the first round, back then the Zebras had better rankings and they avoided being placed in the preliminary round of the AFCON Qualifiers. They eliminated Burundi 1-0 on aggregate in the first round, with Joel Mogorosi securing an important goal in the home tie before a 0-0 draw in Burundi sealed Zebras’ passage to the next round.
In the second round Botswana eliminated Guinea-Bissau 3-1 on aggregate, winning 2-0 at home and drawing 1-1 away from home, this was the last time the Zebras went undefeated in two consecutive away games in AFCON qualification. Guinea-Bissau then went on a rebuilding phase and qualified for the 2017 AFCON competition and later reached the current 2019 AFCON tournament finishing as group winners in their qualifying group.

Burundi, on the other hand, managed to dust themselves off in the last few years and they qualified for the 2019 AFCON tournament, they did so by performing well in a group featuring Mali and the Pierre Emerick-Aubameyang led Gabon in their qualification group. Guinea-Bissau (118) and Burundi (134) are now ranked above Botswana (147) in the FIFA World rankings, they have surpassed the Zebras project in the last few years and they have AFCON qualification to support their case. 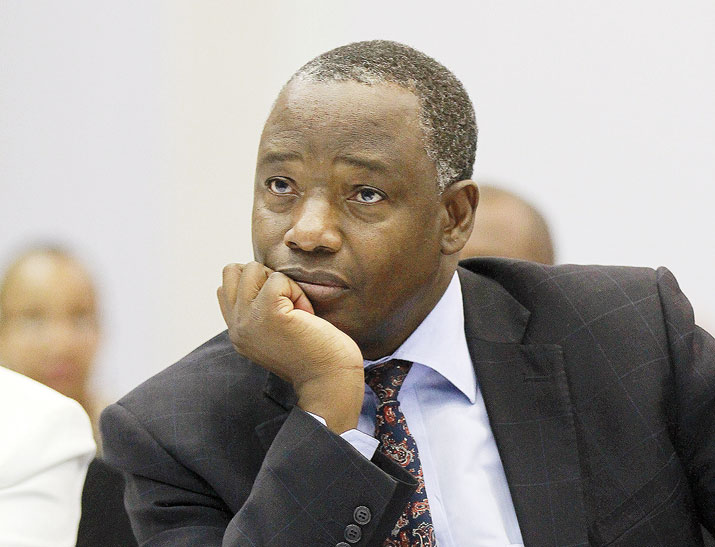