Zebras Head coach Peter Butler has made contact with representatives of the Federation Burkinabe Football Federation (Burkina Faso) and recently emerged as the front runner for the job. The Briton who remains in contract talks with the Botswana Football Association has hinted that his likely destination will be Ouagadougou with his contract ending in March.
“I met with the Burkina Faso officials late last year before starting preparations for AFCON, but we could not reach an agreement as I am still contracted to the BFA. Of course they (Burkina Faso) are well aware that my contract is coming to an end in March,so if BFA does not put anything on the table I will weigh my options,” Butler told Gazette Sport.
The outspoken coach is unlikely to be short of admirers elsewhere in Africa with Sudanese giants Al Hilal and the Tanzanian national team all reported to be in the hunt for his services. However, the 50 year old has stated he remained focused on serving out the remainder of his contract with BFA which ends on March 31st.
“I am not the type of coach to push for an extension in my tenure wherever I have been, so it is up to the BFA to decide if they come forth and offer me a new contract or not. My focus is on setting up the Under 21 development program, which I believe is really going to unearth talent that improve the football in Botswana,” Butler explained.
Quizzed if he had been approached by the BFA hierarchy to open the contract talks, Butler stated nothing has been communicated to him.
“I want to personally talk to Maclean Letshwiti regarding my contract. I don’t just talk to anyone from the association so nothing has been committed to me so far. Like I said, the call is BFA’s to make to continue with my job or not after March,” he said.
Meanwhile this publication has learned that Zebras’ next training camp is slated for April for the upcoming Africa Cup of Nations 2019 qualifiers.
“It is quite hard to implement this under 21 development program, also I am not sure if  I will be the coach for our next training camp in April. These are some of the things that as a coach you have to be prepared for,” he stated.
For current Stallions coach Paulo Duarte if indeed Butler is to be his successor, this will scar too deep after leading Burkina Faso to the last four of the ongoing Africa cup of Nations.
The Portuguese coach is in his third stint as Burkina Faso coach having previously led them to the 2010 and 2012 Afcons respectively. In between those years, Duarte had been accused of not imposing himself in the dressing room, clashing with FBF leaders regarding organization problems. 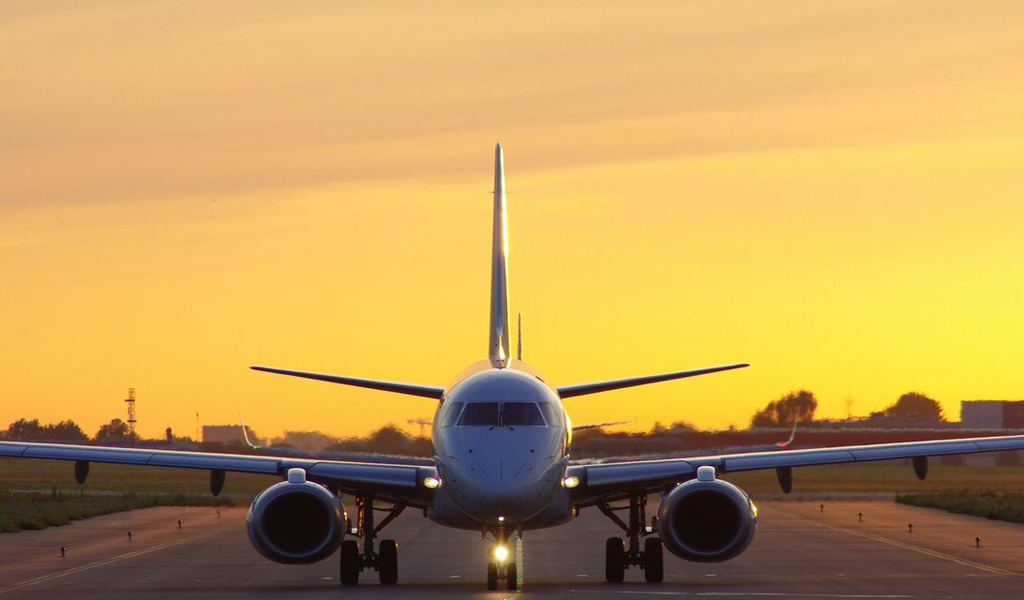