The Botswana senior national team coach Peter Butler and the local football association president Maclean Letshwiti have recently held discussions about the future of the national side. Butler told this publication that they share a common goal of developing young talent and also hinted that contract talks were not the topic of their discussion, the Zebras tactician’s contract is set to elapse in March next year.
He told Gazette Sport that he would like to stay but admitted that his contract is not his sole focus, he is rather concentrating on building a strong team for his successor if he leaves in 2017.
“I spoke to the new president, he is a believer in development just like me. We share the same views in terms of how the national team should be built, including the youth sides, he understands my philosophy.  We held fruitful discussions. It is not important for me to talk about my contract, it is not appropriate at this moment, I am not in a rush. Obviously other people have approached me but I would like to stay and continue with the national team. Is it the end of the road after the Independence game? I really don’t know but that is not my focus right now,” Butler stated.
The coach added that after almost three years in charge of the national team, he feels at home and has been impressed by the support from Batswana. He stated that if his contract is not renewed he would prefer to move to Europe or Asia as his first and second options, he did not rule out the possibility of coaching a club in Botswana at the moment but stated that he is only interested in the national team coaching set up.
The national team coach also revealed that they are currently working on a friendly game for the Zebras during the October 8 international week, discussions have been held for Botswana to face either Mozambique or Tanzania in an away fixture if the match can be finalized.
The coach concluded by confirming that he has invited Perth Glory midfielder Brandon Wilson and England based Renei Batlokwa for the upcoming national team camp. 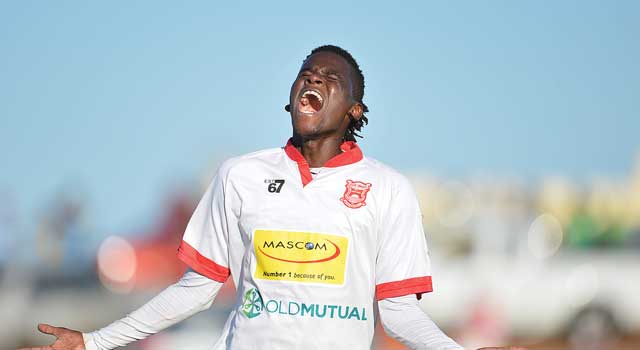