Former Zebras head coach Peter Butler has recently been linked with a return to Botswana to take charge of Gaborone United with Jwaneng Galaxy also credited with interest. The Liberia national team coach is believed to be amongst a list of coaches who are lined up to take over the GU head coach position on a permanent basis but sources have disclosed that he has also been earmarked for the Galaxy post with Nikola Kavazovic’s contract about to elapse.

Sources have stated that Galaxy have stepped ahead of GU and they have already expressed their interest in him while GU are still pondering making a move. Galaxy signed Kavazovic to a six month deal in January, he is widely tipped to leave and the club has the financial resources to lure a coach of Butler’s qualifications as a replacement.

Contacted for comment, Galaxy officials told Gazette Sport that the news surrounding their head coach post is only speculation at this point. “Those are just rumours, we have been linked with many coaches. Right now our sole focus is to navigate through this tough COVID-19 situation, we are not in a hurry to make any decisions. We are only focusing on the resumption of the season,” a Galaxy official stated.

The Butler and Zackhem links

GU are currently under the tutelage of Pontsho Moloi on an interim basis, the club is keen to see him continue his good start but higher level coaching qualifications are proving to be an obstacle at the moment.

With that in mind, the club is actively looking for alternatives and the latest reports state that Butler has been identified as a suitable appointment in the club’s aim to reclaim the glory days of winning trophies.

According to sources, Butler’s knack for identifying and nurturing young talent bodes well with Moyagoleele’s vision as they have a squad with talented young players who complement the experienced members of the team. Butler is also a close friend of GU director and financier Nicholas Zackhem, the two have continued their friendship and they are in constant communication.

However, Zackhem told Gazette Sport that although he is still in regular contact with Butler they have not talked about his potential return to Botswana. “Coach Butler is a good friend of mine, we chat often, however we have not discussed employment, besides he is busy in Liberia,” Zackhem told this publication.

Butler took charge of Liberia in August last year, he has managed to guide the nation to the group stage of the Qatar 2022 World Cup Qualifiers after eliminating Sierra Leone in the first round. 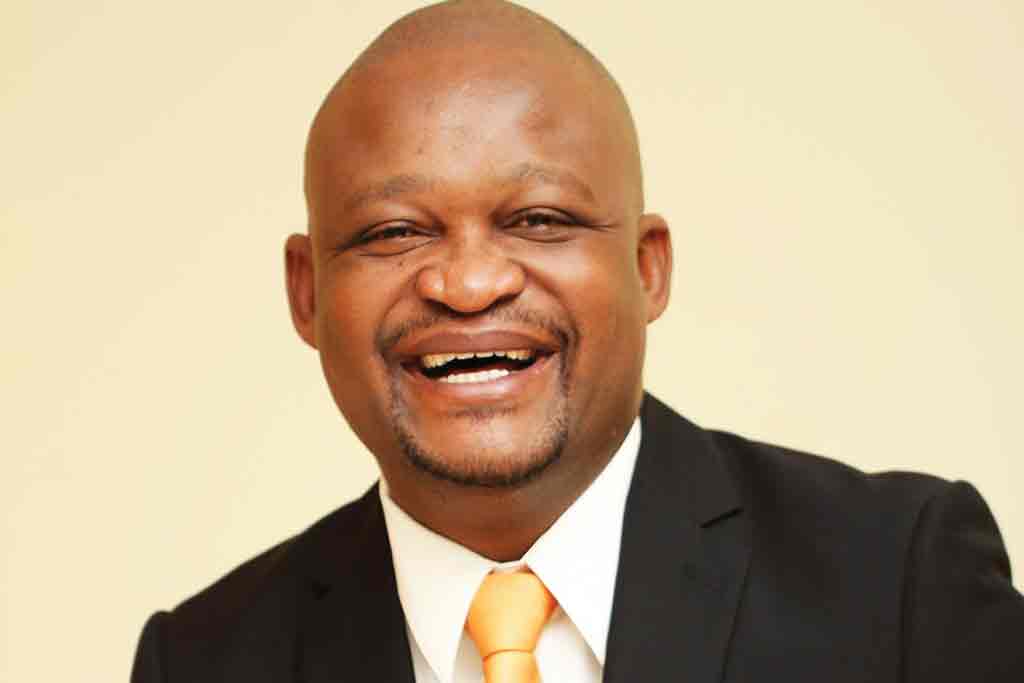