Butler’s feud with Kgomela heats up

Zebras head coach Peter Butler has hinted that his long-standing ‘feud’ with Botswana Football Association (BFA) Technical Director Benny Kgomela is far from over. The latest row between the duo concerns the national under 20 team selection prior to the ongoing PPC Cement sponsored Under 20 COSAFA Cup.
Butler is quoted on social media indicating that his efforts to select players for the national under 20 side were rebuffed as his selected players were all omitted. The senior national team coach spent three months travelling to Francistown, Kasane and Maun on a talent identification mission with the aim of selecting players for camp.
He stated that the players he selected were all rejected, triggering a somewhat unhappy response from Butler. “All Northern players I selected on my travels were rejected within 24 hours of players arriving in Gaborone by the coach (George Mogopodi) and the TD (Technical Director),” said Butler on social media, implying that Kgomela played a part in frustrating him.
It is the latest episode in a string of disagreements between Butler and Kgomela,  it appears they have now clashed on the issue of selecting under 20 players.
Despite the coach’s passion for blooding young talent and unearthing new players, the association is of the view that his sole responsibility is to manage the senior national team and not to have a say in the selection of players in other national team categories.
“Butler has the freedom to identify talent and advise where possible but that should not take away the power of the national under 20 coach, the assigned junior coach is the one who makes the final decision on the squad. George Mogopodi has the prerogative to select the squad he feels is the best for him and his technical team. I will reiterate that the senior team coach can identify players but he cannot have any say on managing the junior sides, let alone selecting the squad,” stated BFA Public Relations Officer Tumo Mpatane in an interview with Gazette Sport.
Reached for comment, Kgomela referred this reporter back to the BFA PRO.

Orapa can win the title...but

Butler’s feud with Kgomela heats up 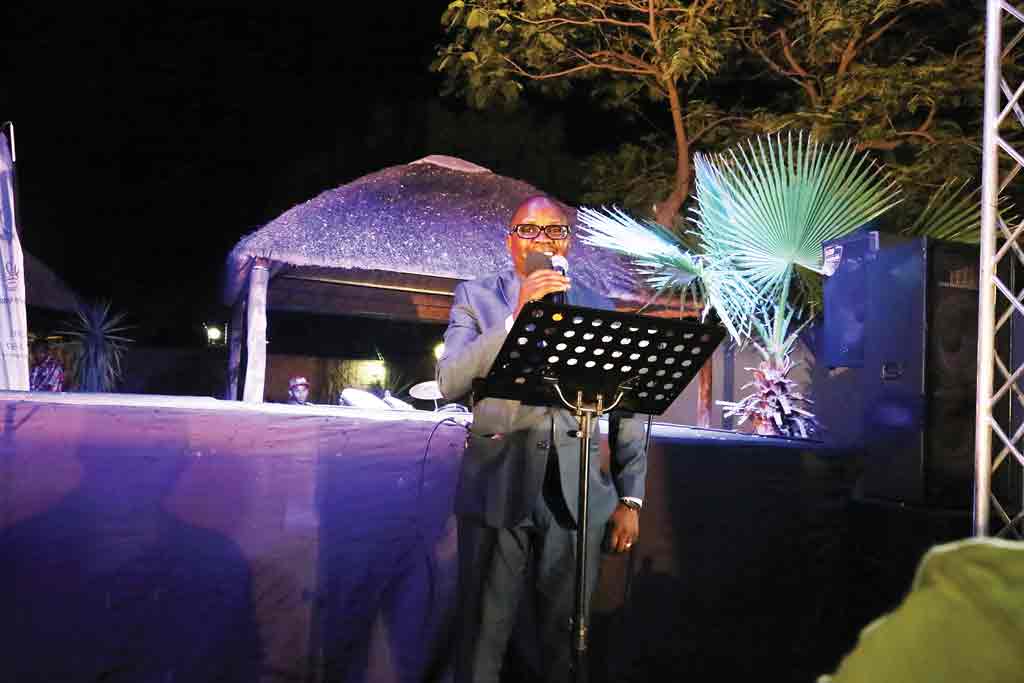