The Botswana Volleyball Federation (BVF) will host their elective congress in early 2017. This is after they failed to host the meeting last year (2015), as ordered by the federation’s constitution. The current BVF President Daniel Molaodi and his committee assumed power in 2011 and as per the constitution they were expected to assemble for the elections when their four year term elapsed last year, however it never materialized.
Earlier this year, the local volleyball federation held its special general assembly, and one of the expectations of the meeting was that election would be slotted into the agenda. Nonetheless, Molaodi relayed to an exlanation he made last year, that they were still awaiting the federation’s financial audits, and hence they could not proceed onto the elections.
“Even up to now we are yet to have our audited financial statements, this is because we don’t have funds to pay the auditors but here I have the draft finances,” the BVF President was quoted in one of the local newspapers at this year’s special meeting.
However, in an interview with Gazette Sport this week, he revealed that they have been able to source for the funds to advance with the audit, and the process is nearing completion.
“We should have had our elections last year, but we didn’t have them because we did not have audited financial reports. We have been able to find the funds for the audit, and soon they (auditors) will be done with it, then we will have the elections,” Molaodi told this publication.
He added that, “We expect that at least by late January or early February next year, we will have our election, we expect that by then the auditors will be long done with the process. You should remember that we had to change our financial year, and align it with the government’s financial year which runs until April, not what we had which ended in December, so this also took a bit of time, and contributed to why we did not have the elections.”
Quizzed whether he will be standing for another term, and whether any other candidates had expressed interest in standing for the elections, the BVF President chose to keep his cards close to his chest.
“I don’t know yet, we will see about that one (whether he stands for the next elections), there are a few things to consider. I will make an announcement early next year about my plans,” he further stated.
“At the moment there is no one we are aware of, who has shown interest to stand for the elections, but we are expecting to have them sometime soon,” ended Molaodi. 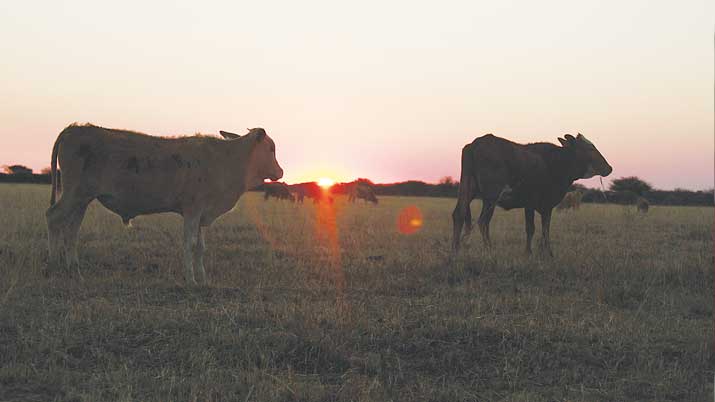