Mogakolodi Ngele could be in line to collect a CAF Champions League winners medal if his parent club, Mamelodi Sundowns manages to win their two legged final against Zamalek. Ngele would qualify for a medal by virtue of being a part of the club’s original squad for the competition, which was registered prior to the early rounds of the competition.
Sundowns will face Zamalek on October 15 in South Africa and will contest the return fixture in Egypt on October 21. If the club wins the competition they will be allowed to submit the names of 30 players eligible for a medal; the players who would be eligible are the ones who have participated in the competition and those who were registered by Sundowns.
Although he is on loan at Bidvest Wits he qualifies for a medal after making one appearance for Sundowns in a Group B fixture against Algerian side ES Setif, he was also on the bench for Downs’ group game against Nigerian giants Enyimba.
However, the game in which he participated in was abandoned on the 91st minute after a pitch side disturbance, Downs were leading 2-0 when the incident occurred. Ngele entered the game on the 71st minute.
It remains to be seen if his cameo appearance will be considered worthy of a medal but the CAF Rules and Regulations stipulate that the winning club has the power to make the final decision on who will receive the medals. If granted a medal, Ngele would set another milestone by becoming the first Motswana player to win a CAF Champions League.
This past weekend he equalled Dipsy Selolwane’s record of being the only Motswana to collect cup honours with two different clubs in South Africa, Selolwane captured the Telkom Knockout in 2008 with Ajax Cape Town and the Nedbank with Supersport United in 2012. Ngele has now emulated Selolwane by winning cups with Platinum Stars and Wits.
Wits beat Sundowns 3-0 to win this year’s MTN 8 Cup, this was his second triumph in the competition. Ngele took part in the match as a second half substitute, he is the most decorated Motswana player to ever play in the PSL. He has amassed four trophies (League in 2016, two MTN cups, Telkom Knockout) so far. 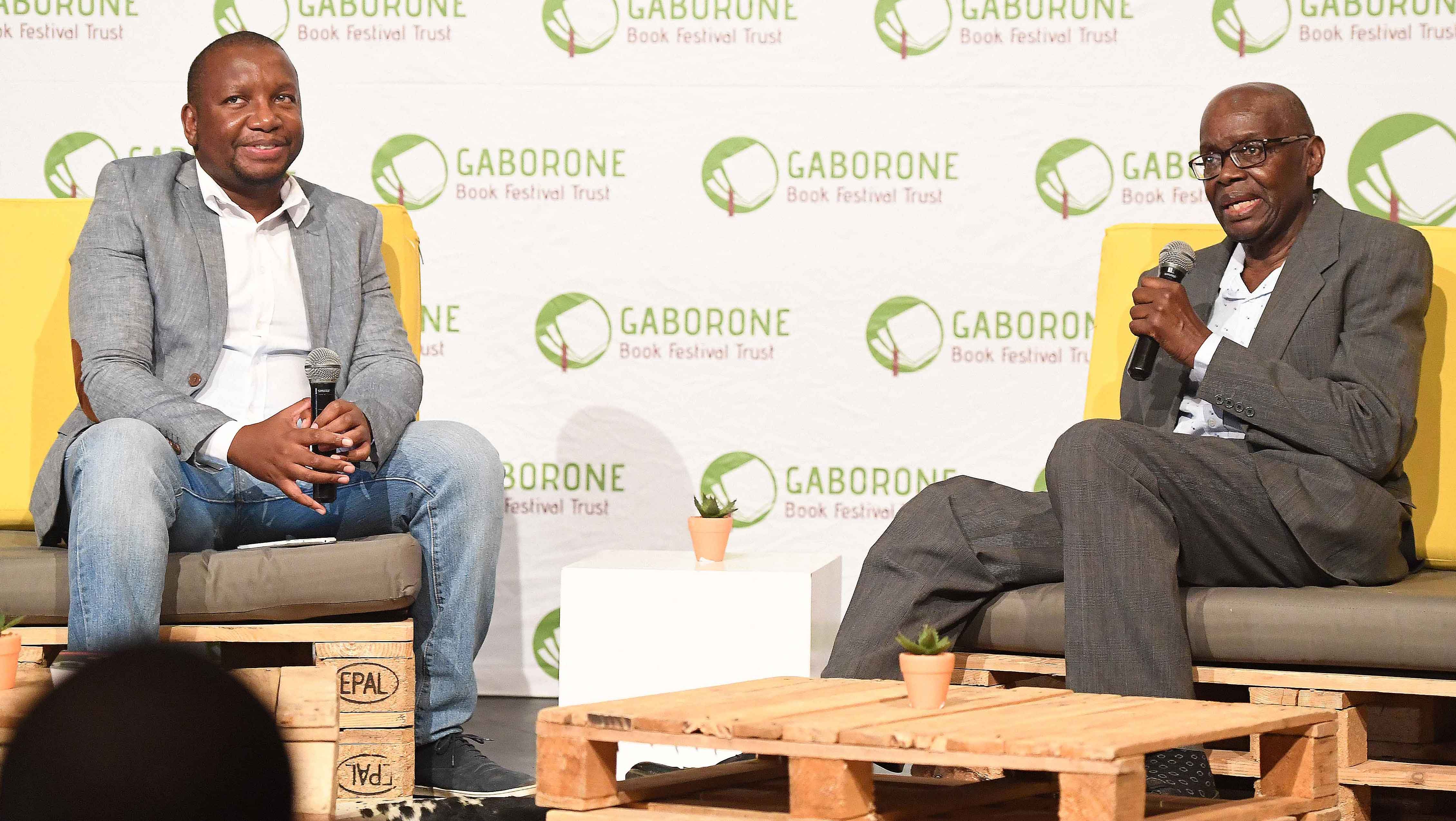