African football’s mother body, CAF, has announced that the Video Assistant Referee (VAR) system will be used at the upcoming AFCON 2019 tournament in Egypt in June. The VAR system was first tested in the 2018 World Cup and it divided opinions a lot.
The system is used to provide video replays to examine penalty shouts, offsides or any other questionable calls. Botswana could have yet another refereeing appointment for the continental tournament and the appointed official would have to grasp the finer details of the system before officiating in the tournament.
In 2017, Joshua Bondo became the first Motswana referee to officiate at an AFCON tournament. Bondo is a respected referee in the continent and he has officiated numerous CAF Champions League, World Cup Qualifiers as well as AFCON Qualifiers and he will be amongst the favourites to be named amongst Africa’s top 40 referees to officiate in Egypt.
The VAR system could prove useful for Bondo, provided he is selected, as he was unfairly criticized by Zambian fans in 2017 after a controversial top of the table game between Zambia and Nigeria during the 2018 World Cup Qualifiers. At the time of the game (October 2017), Zambia and Nigeria were only two points apart with the West African team at the summit.
Zambia was denied a goal in the game as Nigeria went on to win 1-0 to extend their lead at the top of the table, as a result Bondo was heavily criticized by the Zambian media and fans on social media as they felt that he might have cost them a chance to upset Nigeria.
The West Africans ended up finishing at the top of the group and went on to qualify for the 2018 World Cup. The 2017 COSAFA Cup provided another unhappy memory for Bondo as he was sent home following a complaint from Zimbabwe as they felt he denied them two penalties.
The introduction of the VAR system could make his job a lot easier because referees previously had to make split second decisions under enormous pressure but the aid of technology would now give them a chance to review calls and make well thought out decisions. VAR is currently being used in the FA Cup in England, the Spanish La Liga, Italian Serie A and the knock out stage of the UEFA Champions League. 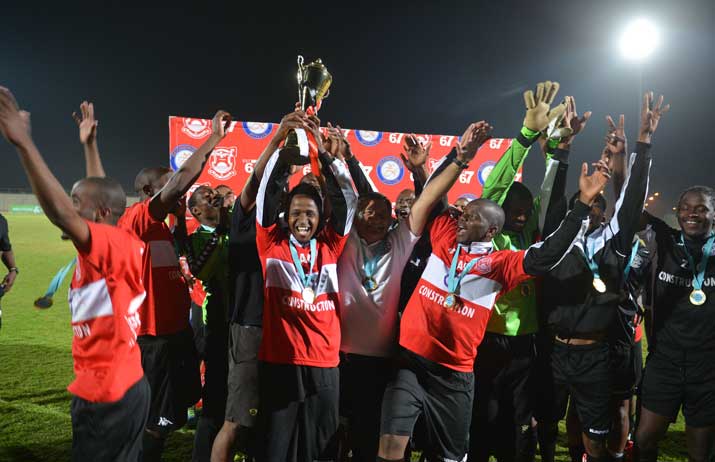