Mochudi Centre Chiefs’ senior players turned up for their BTC Premiership clash against Township Rollers at the National Stadium on Saturday despite rumours of unrest amongst the squad. The senior players were expected to boycott the game in protest of a reported wage dispute at the club.
Unconfirmed news reaching Gazette Sport suggest that some players have reportedly not received their monthly wages and they have grown frustrated as the situation has occurred numerous times this season. The club was widely tipped to field a weakened side against Rollers given the possibility of  not having senior players to call upon.
The undisclosed players defied the notion of a boycott by turning up and were all in the starting line up in the 2-1 defeat against Rollers. According to numerous reports the players who were expected to sit out the match did not turn up for training, further fueling conspiracy theories that they would miss the game.
Chiefs’ loss against Rollers has compounded their misery this season as they are currently ninth on the log standings, the club is currently facing the possibility of missing out of a top table finish if results do not improve. In the last decade the club has been used to challenging for trophies but they have since seen the glory days in the rear view mirror this season as they continue their “rebuilding phase.” 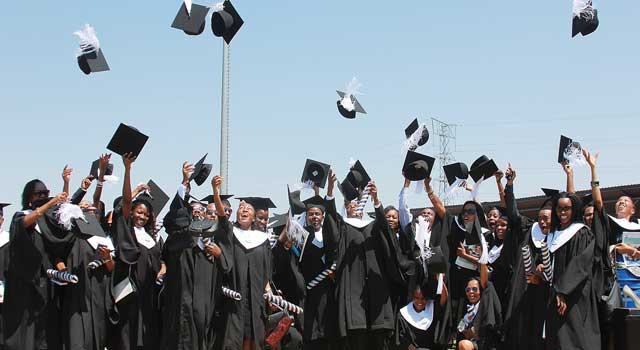