Mochudi Centre Chiefs are considering scrapping their gratuity system in favour of reinstating the signing on fee policy. The club had, since the start of this season, started awarding newly signed players and newly contracted players with gratuity system (gradual or partitioned) payments instead of giving them lump sums.
This publication has established that Chiefs players were against the gratuity system, numerous players’ contract situations are yet to be finalized and unconfirmed reports suggest that the players are yet to commit their future to the club partly because of the system.
Chiefs also held unsuccessful talks with transfer targets such as Motsholetsi Sikele who signed a new contract with Township Rollers. In a bid to avoid a possible exodus of players and scaring off potential new signings, the club is willing to submit to the players’ desires.
The club’s Public Relations Officer Clifford Mogomotsi told Gazette Sport that they will review their transfer and contract policies.
“Reinstating the signing on fee system is something we are considering, there is a high possibility of seeing the gratuity system. The gratuity system was beneficial for the players, it was an investment, we didn’t want them to get lump sums at once and waste all their money. This was done in the interest of the players’ financial welfare. It was not a popular decision, the players did not like it. They wanted their cash in lump sums. It is something that will be discussed at board level but no official decision has been taken yet,” Mogomotsi stated.
Normally, clubs often give players once off payments as signing on fees, the cash is usually in lump sums. Chiefs operated differently, they partitioned payments in order to pay the players at different intervals of their contracts. 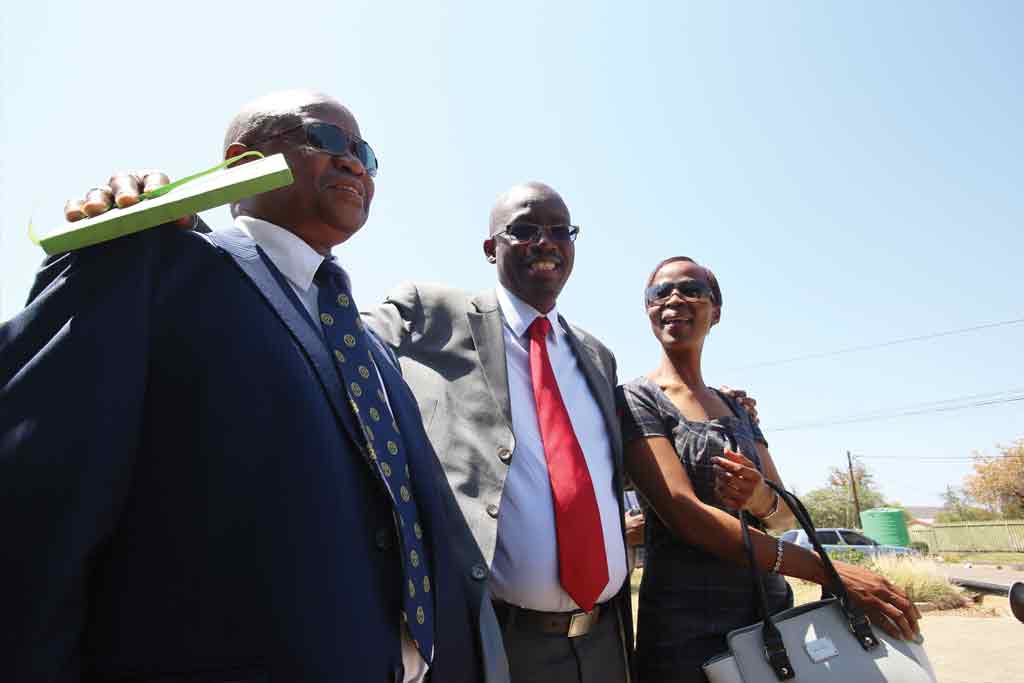