Club officials from BTC Premiership clubs have made a rallying cry to the public to start coming to matches in large numbers once the COVID-19 pandemic has been put under control. Gazette Sport had a chat with club officials who stressed that their clubs struggled to make enough gate taking revenue even before the Coronavirus pandemic and the subsequent lockdown.
In recent months, First Division matches as well as social club football games have been getting more public affection and attention than certain BTC Premiership games. The BTC Premiership also has to contend with the ABSA Premiership and European football leagues that have a huge following in the country.

In most cases, people prefer the comfort of their own home than attending local games during weekends. This has left many to wonder why the top tier of local football is struggling to pull huge numbers.

One of the officials this publication spoke to is Jwaneng Galaxy Public Relations Officer Tankiso Morake who stated that club officials also have to work extra hard to convince supporters to start filling up stadiums. He stated that most clubs only make enough money when facing bigger clubs while the less followed teams often struggle to command a home attendance of more than 50 people on regular match days.

“We only make reasonable gate taking revenue when the likes of Township Rollers or Gaborone United come to town. When facing the big clubs, our 3000 seater stadium will be at full capacity. The difficulty comes when we face the so-called smaller clubs, when we travel to (for example) Molepolole to face a particular team with no large following we fail to make enough money. In most situations, when we travel to face other clubs with small fan bases we find that the owners and their families are the ones in attendance with less than 50 home fans while we are able to have at least 80 of our travelling supporters,” said Morake.

He added that clubs also have to pay for travelling costs and players’ meals for the away trips, which places an extra financial burden on the clubs. Orapa United’s Kabo William is of the view that scheduling and fixture changes can also have an effect on the attendance of games.

“Scheduling can also be a problem, if there can be a two weeks notice of fixture changes then it would help as well. This gives fans (especially those from Orapa) time to apply for permits to attend matches. If we borrow a bus from our partner with a game in Lobatse in mind, we have to hope that the fixture does not have a last minute change. If we miss that chance then our partner may not be able to provide us with a bus because other activities would have been lined up in advance. If fixtures change, the supporters’ plans may change as well because of their schedules,” William told Gazette Sport.

On the topic of convincing supporters to turn up to matches in large numbers, the Orapa United PRO urged clubs to bring entertainment areas back to football. “We need to bring back entertainment, for the whole family. If the kids are on the other side playing on jumping castles and the adults are in the stands watching football, the game will become a family sport once again. That is the first step,” William concluded. 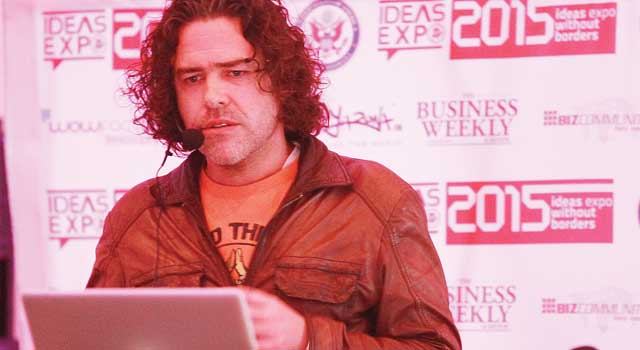