BTC Premiership clubs are feeling the financial pinch as they await the payments of their monthly grants, which have allegedly not been paid to certain clubs for up to two months. As a result the clubs are struggling with their day to day activities and even honour league fixtures on shoe string budgets, if the accounts of a Gazette Sport source are anything to go by.
The source alleges that all clubs were originally given lump sums of P100 000 to use over a span of four months. Only five clubs, according to the source, have received second lump sum payments of P100 000 to cover them for the remainder of the season while some have not been paid.

This publication has established that a bulk of the so called “smaller clubs” have constantly been  contacting the Premier League office asking to be updated about the payments, so far they have not been given satisfying answers.
In previous seasons, the league clubs were all paid P50 000 each on a monthly basis but they were informed at the beginning of the current season that the money would be slashed to P25 000 per month for the 2016/2017 season.
Gazette Sport understands that the clubs were not given definite answers about the slashing of the prize money. Other observers have cited the BPL’s financial troubles as a possible reason for the reduction of the grants.
A Public Relations Officer from one of the clubs in the league, who requested anonymity, confirmed our source’s reports by stating that his club is one of those yet to receive grants. “A lot of clubs are owed, including ourselves. We have not been given grants for up to two months. If only all clubs could join hands and approach the BPL to show the severity of the situation, maybe that could trigger a better response from the powers that be,” the PRO stated.
The above mentioned reports have not been confirmed by the BPL, efforts to draw a comment from acting Chief Execuitve Officer Thabo ‘Styles’ Ntshinogang were unsuccessful as his phone rang unanswered. 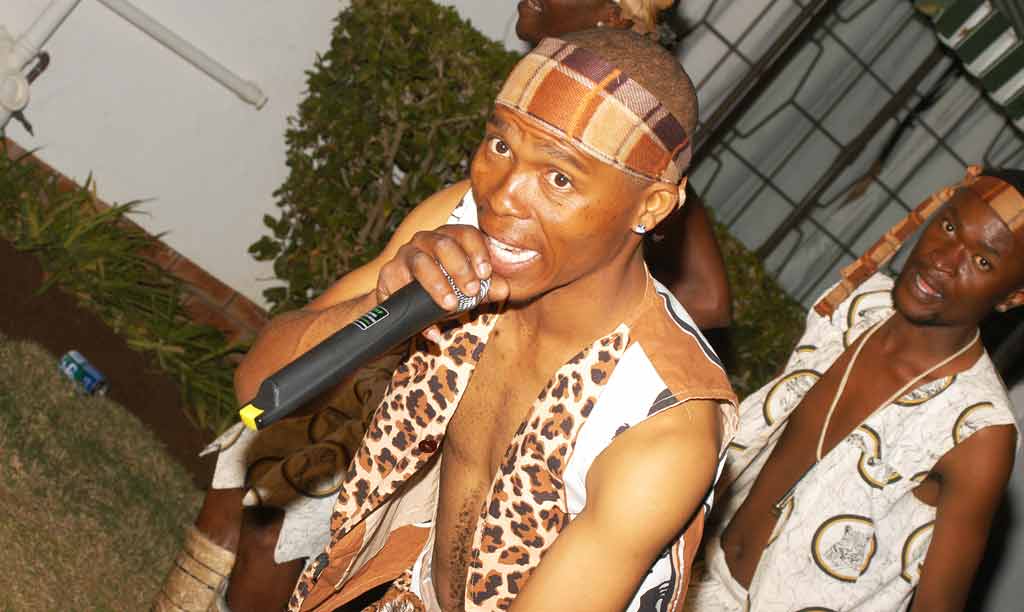