Amos has not prioritized Diamond League races this year

Reigning 800m IAAF Diamond League champion Nijel Amos recorded a personal best time of 1:44.66 in last Friday’s London held edition of the competition, however, his best 800m showing of the year was not enough as he finished fourth in a tightly contested race. The latest performance has seen him slip further down the IAAF Diamond Race standings, he is now eleventh and seemingly close to losing the Diamond League crown he has won for the past two years.
Amos began the race at a moderate pace behind leaders Pierre-Ambroise Bosse and Brandon McBride, he increased his pace in the second 200m mark of the race, he was set to finish third as his pace started to fade but Kenya’s Cheruiyot Rotich surpassed him toward the finish line and Amos finished fourth.
The 2012 Olympic silver medalist won the 2014 and 2015 Diamond League titles but he is set to lose his crown as he currently trails the 800m overall leader Rotich by 26 points and second placed Bosse by 22 points.
Amos is currently placed eleventh and needs to win three of the last four races to stand a chance to win a third consecutive Diamond League title. He has been struggling with injuries this year and has limited his Diamond League participation due to prioritizing the Rio 2016 Olympics, he has participated in only two 800m races so far this year.
In his two races, he is yet to win an individual meet, he has amassed four points; he recorded a sixth place finish in his first race in Rabat, Morocco. 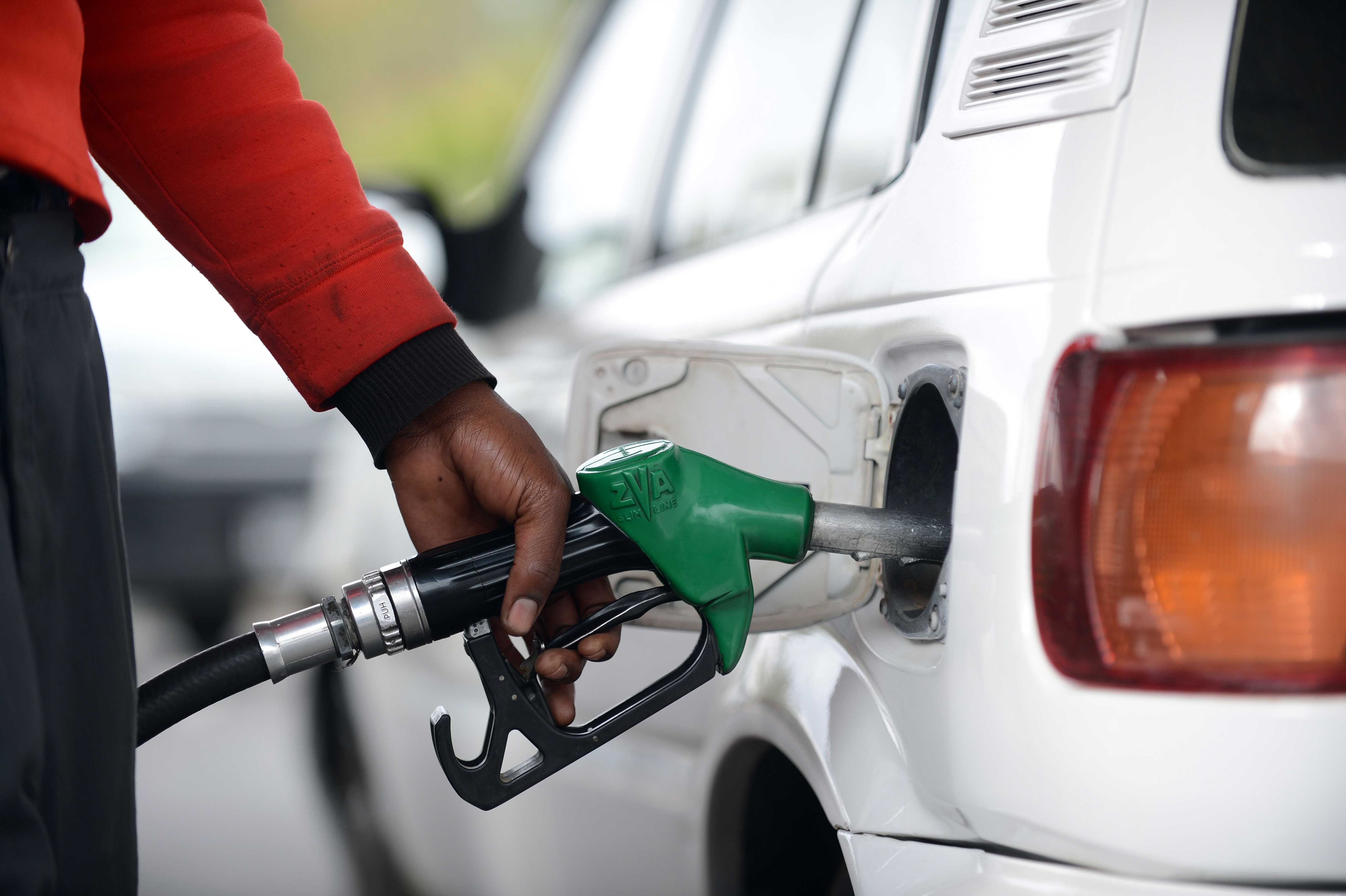