Zebras midfielder Mothusi Cooper has officially started training with his new club Lusaka Dynamos this week. The midfielder was spotted in training with his new teammates as he prepares to make his official debut for the club. Dynamos are currently 7th on the log, they are only six points behind league leaders Prison Leopards with two games in hand. His club has won three games this season, their biggest problem has been their inability to close out games as they have drawn eight times so far while suffering defeat only once in an 11 game spell. Cooper could be in line to make his debut against Nkana this weekend. The game between Lusaka Dynamos and Nkana will be broadcast on Supersport 4 from 3pm.

Mokgweetsi Masisi: We have a responsibility to solve conflict between animals and humans 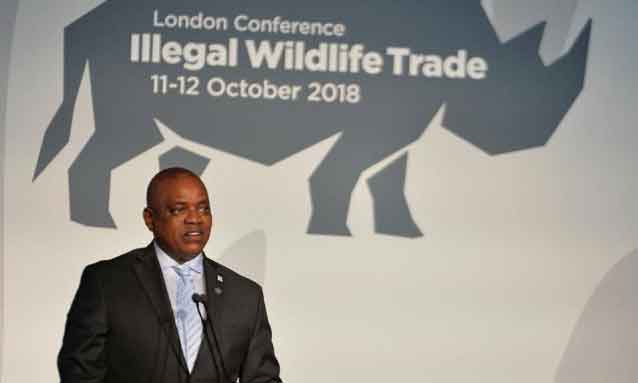