Just like any other sporting code globally, the Botswana Athletics Association (BAA) is a victim of the corona virus. This is not so because of infections reported within the local athletics but because like so many others in the sports industry, the bottom has fallen out of BAA’s mode of operation.

Due to the virus, the association’s programs are affected something which may halt the progression of athletics as according to BAA president Phapane Botlhale. This is the sporting code which was supposed to send a team to Lome, Togo next month for the Africa Cross Country Championships.

“But we are now not sending them as it has been decided that the national teams will not travel due to the virus,” the BAA president said. The Togo trip is not the only affected as the association hoped to send athletes around the continent to bolster their chances of qualifying more athletes for the Tokyo 2020 Olympics.

Botswana National Sport Commission (BNSC) last week took a decision to cancel all planned national teams external travel and the hosting of any international teams. That was done as a precautionary measure to protect local athletes from possible infection by the virus and to reduce its possible spread to Botswana.

Yesterday, the government through the Ministry of Health and Wellness took the decision to ban public gatherings, including sports activities, of more than 100 people for the next 30 days.
With that, it means the athletics fraternity might continue to be affected more especially the upcoming Gaborone International Meet (GIM) and Diacore Marathon. Should the situation stay the same or get worse, both competitions which are slated for May may not take place or even not feature international athletes.

Yet again, should the international athletes not take part in both competitions, or the meets be postponed to a later date, local athletics will be hard hit. This is because BAA hoped to qualify some athletes for the Tokyo 2020 Olympics which are scheduled for July during the meets as according to Botlhale. He is of the view that the international athletes were going to give the local ones the much needed competition to perform well.

Athletics is undoubtedly one of the best performing sporting codes locally as it the only to have won the country a medal at the Olympics. To that end, many banked on it to keep on making a mark for the country at international competitions this year; however, as it stands, it seems that will not happen as the corona virus is affecting the athletics programs as according to BAA president Phapane Botlhale.

Meanwhile BAA this past weekend qualified their fourth athlete for the Tokyo Olympics through Amantle Montsho. She dipped down in 51.23s in 400m to beat the qualification time of 51.35. She now joins Christine Botlogetswe and Galefele Moroko who have also qualified for the women 400m. Amos (800m) remains the only male to have qualified. 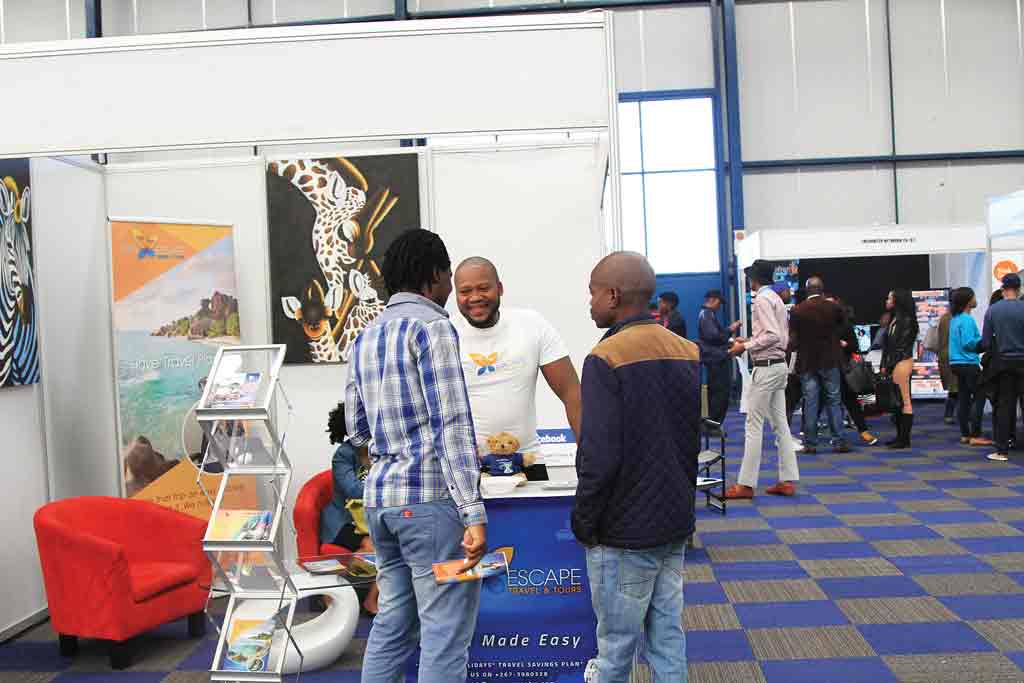