Botswana off road motorcyler Vincent Crosbie was able to hold on to complete his race at the Dakar Rally in the motorbikes classification section this past weekend. After months and months of preparations for the competition, the 26 year old jetted out of the country on the 28h of December 2016 to undertake in one of the world’s most toughest road events that included 12 rounds of Desert racing without no road marks or any navigation system.
Despite a few set backs due to bad weather, which saw stage 6 and 9 cancelled, maintained his focus of going through all the rounds, and making it to the finish line. In the end out of the 100 racers which made it to the finals, Crosbie managed To finish in position 36 overall.
From the four Southern African riders who started in Asuncion, for the finals two South Africans Capetonian David Thomas crashed out with a broken leg and Walter Terblanche was forced to withdraw by ongoing fuel issues, thus making the local rider finish the second highest Southern African competitor at the event behind another SA motorcyclist Joey Evan.
Sam Sunderland became the first British rider to win the Dakar Rally. The 27-year-old came home 32 minutes ahead of nearest competitor Matthias Walkner of Austria after the final stage in Argentina. The KTM rider (just like Crosbie) won the event after he took the lead in stage five of the 12. This is how Crosbie performed throughout the rest of the competition 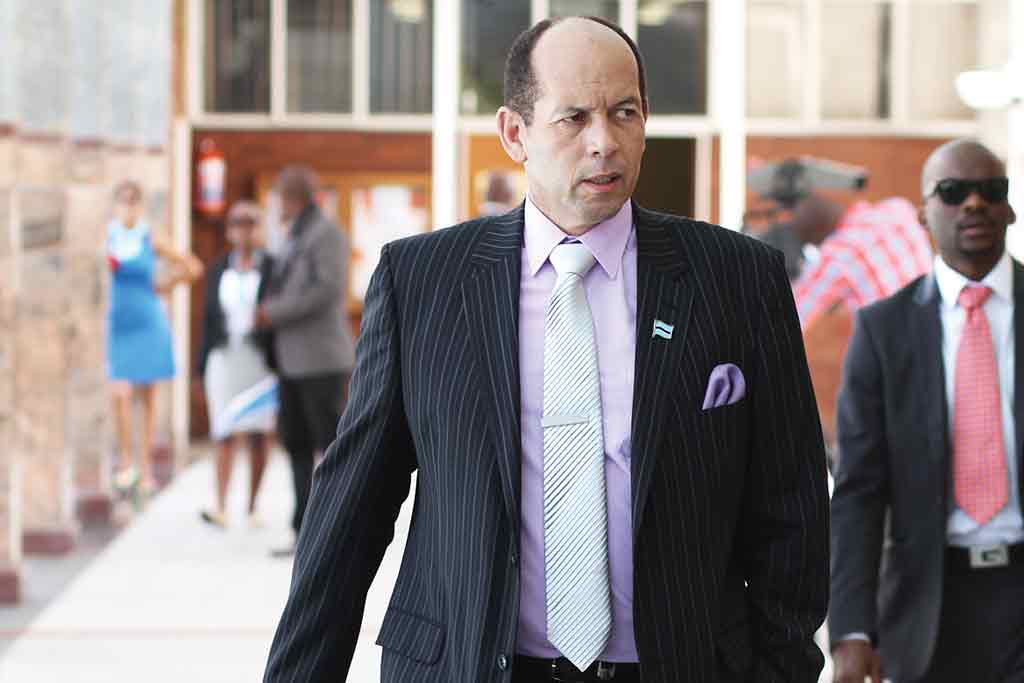