Miguel Da Costa has penned a new permanent contract at Jwaneng Galaxy following successful talks with the club’s management. The Portuguese tactician rejected the advances of foreign clubs in order to sign a new deal with the Jwaneng outfit.

Da Costa’s previous short term contract was a one year deal which elapsed in June, the club made a new contract offer and gave him time to discuss the offer with his family in Portugal as this publication previously reported. During this period he also attracted interest in Kenya and Lebanon, the clubs reportedly offered him more money but it appears the Galaxy project appealed to him a lot more.

Da Costa returned to Botswana for further talks last month, he agreed Galaxy’s new contractual terms and signed on the dotted line to continue his tenure. The first sign of an extension, although the club remained cagey at the time, was when he took charge of the club’s pre-season game against ABSA Premiership champions Mamelodi Sundowns at the Lobatse Sports Complex a fortnight ago.

The club has set a target of winning the BTC Premiership, the Mascom Top 8 and the Orange FA Cup, they believe that the targets are achievable given the coach’s successful debut season which saw them winning the Top 8 Cup and finishing second in the league.

Morake also revealed that goalkeeper coach Modiri Marumo has signed a new contract to continue in his position while also doubling up as Da Costa’s interim assistant coach. “Marumo has signed a new deal as well, he is also our interim assistant coach. The head coach has the freedom to select his own assistant but from what we have seen Da Costa and Marumo have an excellent understanding, there is a likelihood that they will continue that union,” Morake added.

The reigning BTC Premiership and Mascom Top 8 Coach of the Season, Da Costa, will be tasked with closing the gap on rivals Township Rollers in the upcoming season. 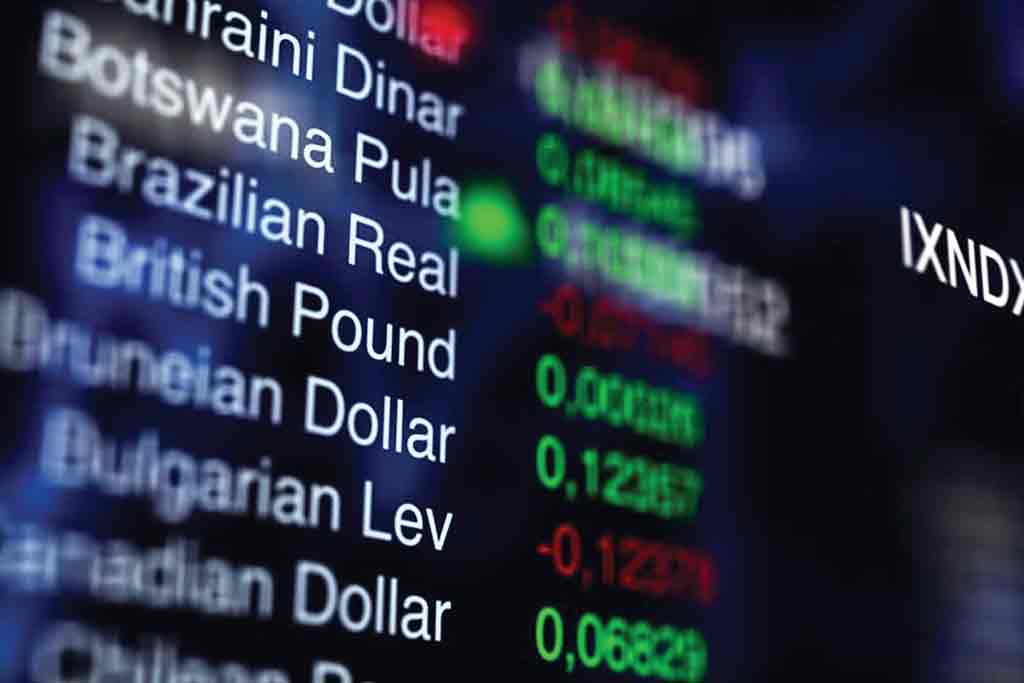