Portuguese coach Miguel Da Costa has taken over as the new head coach of Jwaneng Galaxy replacing Serbian gaffer Zlakto Krmpotic.
Galaxy have been on the lookout for a new coach since June after they failed to agree terms with Krmpotic over the renewal of his contract. The former Zesco United coach had only been in charge of the team for six months after he joined in January. Former Township Rollers, Orapa United and Mochudi Centre Chiefs coach Madinda Ndlovu was the preferred candidate to take over, but the club failed to get his services as he is still under contract in his home country, Zimbabwe.
After an extensive search which gained the interest of Gaborone United coach Rudolf Zapata (currently head coach of AC Leopards in Kenya), the former Vipers (Ugandan top-flight side) is the man who will lead the 2017 Mascom Top 8 champions in this upcoming season.
A source at the club confirmed the coach’s arrival last week and will soon begin the process of applying for his work permit.
“He is here (the coach), he has had a tour around seen the town and he has liked he has seen so far. We expect the club to help him apply for his work permit before the end of this week, but it highly unlikely he will be in the bench in the first game of the league (17 August),” revealed the source.
The source added that Da Costa was quite pleased with the Galaxy project and the club’s ambitions.
“He understands what his mandate is, he has to win the league and also the management wants that Mascom Top 8 trophy back here. He was quite excited by the project and the team’s ambitions and he wants to add to the success of that,” the source further stated.
“He saw the team over the weekend and he looked impressed, but he feels there are a few areas to improve. We expect him to bring one or two players. He has already brought in a defender from Uganda, but he also says he wants to add another striker,” concluded the source.
Reached for comment Galaxy Public Relations Officer (PRO) Tankiso Morake denied that they had reached a deal with Da Costa. “We have not hired anyone yet, we are still in contact with a few candidates and we will reveal our new coach when everything has been finalized” Galaxy PRO Morake stated.
Da Costa was fired last month by Vipers just two months after guiding the team to their third Uganda Premier League title over a reported fall out with his chairman. 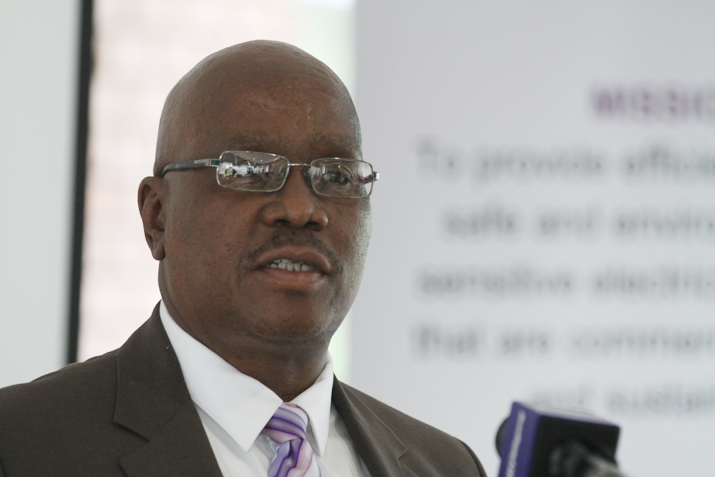