Long serving Botswana Cricket Association (BCA) Public Secretary Sumod Damodar has been appointed the International Cricket Council (ICC) as the Chief Executive Committee (CEC).
The International Cricket Council (ICC) held its  Annual Conference in London, recently, where all the cricketing nations converged for what turned out to be quite a historic event for the future of cricket, globally.
The Conference was attended by the 3-tiers of membership, namely, Full Members (10), Associate Members (39) and Affiliate Member Representatives (5 representing 56), for the last time, as significant changes were envisaged for better governance. The Conference schedule had important meetings amongst the various groups ending with the Full Council, ratifying landmark modifications to the structures as well as elections to the Chief Executives Committee (CEC).
Significant amongst the changes were the promotion of Ireland & Afghanistan from Associate Members to Full Member status, expulsion of USA Cricket Association from ICC and the merging of Associate and Affiliate Member classes to just Associates.
Botswana made history when Sumod Damodar was elected to the Chief Executives Committee (CEC), at theFormal Meeting of the Associates & Affiliates. Sumod was one of six candidates contesting for the 3 positions available on CEC. The electorate comprised of 40 votes, as 2 Members were under suspension and 2 Members were not present. At the conclusion of the elections, the elected members were; Neil Speight (Bermuda), Sumod Damodar (Botswana) & Betty Timmer (Netherlands). This is the first time that Botswana has contested for any position in the ICC.
In an exclusive interview with Gazette Sports the elated Damodar stated his inclusion in the ICC Council is a reward for the association’s hard work.
“My involvement in to the International Cricket Council (ICC) as a Chief Executive committee is a huge milestone for the hard work BCA has been putting in the past few years. One of my primary objective will deal with important aspects of the game such as handling tournament programme and executive roles,”Damodar stated.
The CEC is the link between the Development Committee & Cricket Committee and the ICC Board and the term of office is for a period of 2 years.
At the continental level, Girish Ramakrishna was elected as Development Director of the Africa Cricket Association (ACA) during their AGM at the end of April, whilst Sumod Damodar vacated his previous position as Tournament Director. 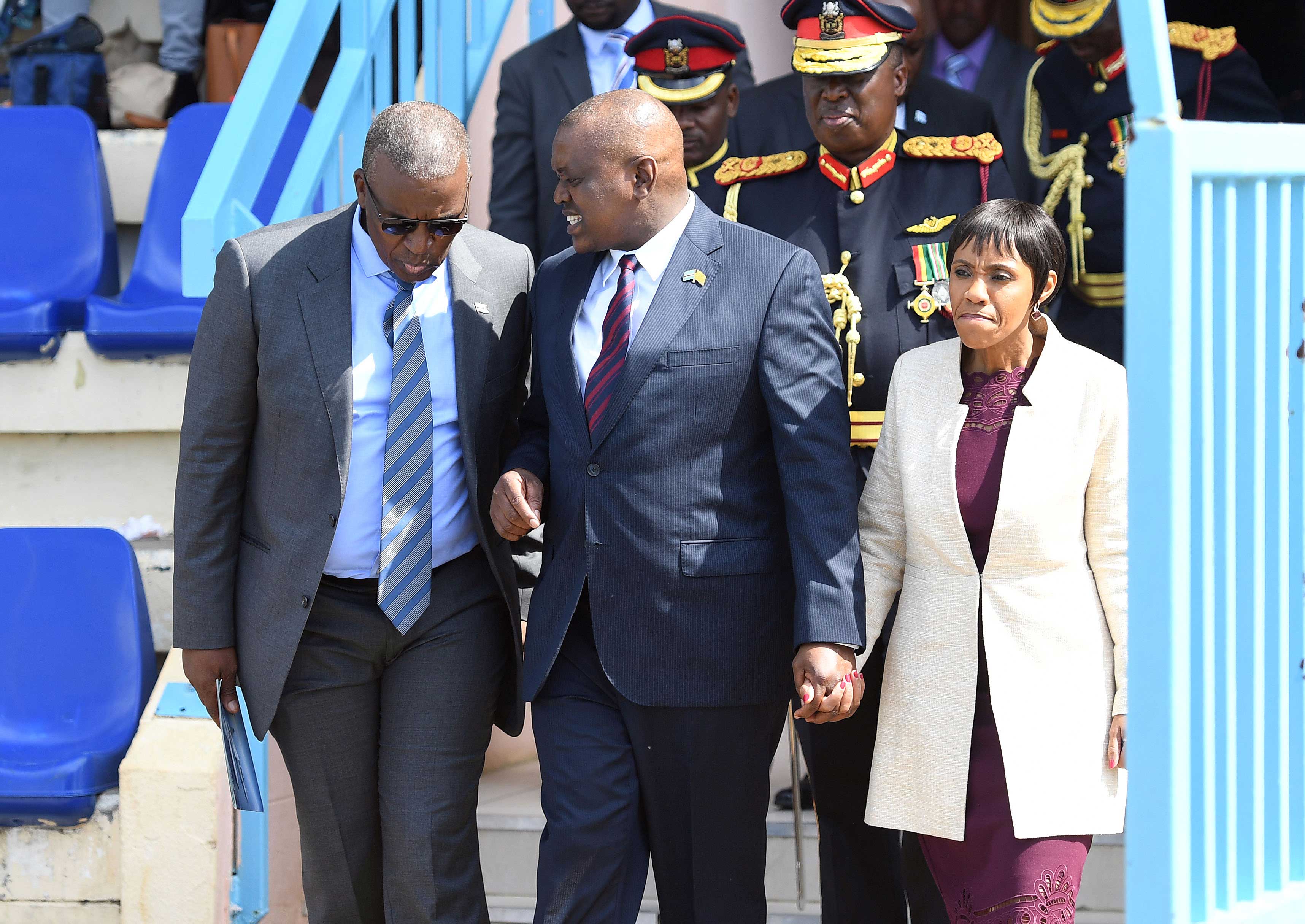