Botswana’s CAF competitions representatives, Township Rollers and Jwaneng Galaxy, were deal a double blow this past weekend as both teams were knocked out of their respective competitions. Rollers were eliminated after a 1-0 defeat at home against Young Africans at the National Stadium, Galaxy won 1-0 but they were a goal short of eliminating Bolton City.
Galaxy needed to win by multiple goals and avoid conceding, or to win by a cushion of more than one goal to win the tie. They scored through midfielder Gift Moyo but luck was not on their side on the day as they could not find the second goal which would have sealed their passage to the next round. Bolton City had won 3-1 in the first leg, Galaxy then won the second leg at the Lobatse Sports Complex as mentioned above but in the end the Mauritius based club won 3-2 on aggregate.

Rollers were also unfortunate as they could not seize home advantage to knock out Young Africans. The club was handed a golden opportunity as they were handed a penalty, however, Segolame Boy’s tame effort was easily handled by the Young Africans goalkeeper who guessed the right way to thwart Boy’s effort.

Juma Balinya’s strike a few minutes before half time silenced the home crowd, the goal proved enough as Rollers could not find an equalizer to possibly send the game to extra time. As a result the Tanzanian outfit advanced 2-1 on aggregate.

Popa will be disappointed by failing to reach the first round, they had previously reached the group stages in 2018 and they were aiming to reach those heights again this season. Rollers’ domestic dominance has been impressive in recent years but the club yearns for more continental prominence and the latest defeat put a spanner in their works. 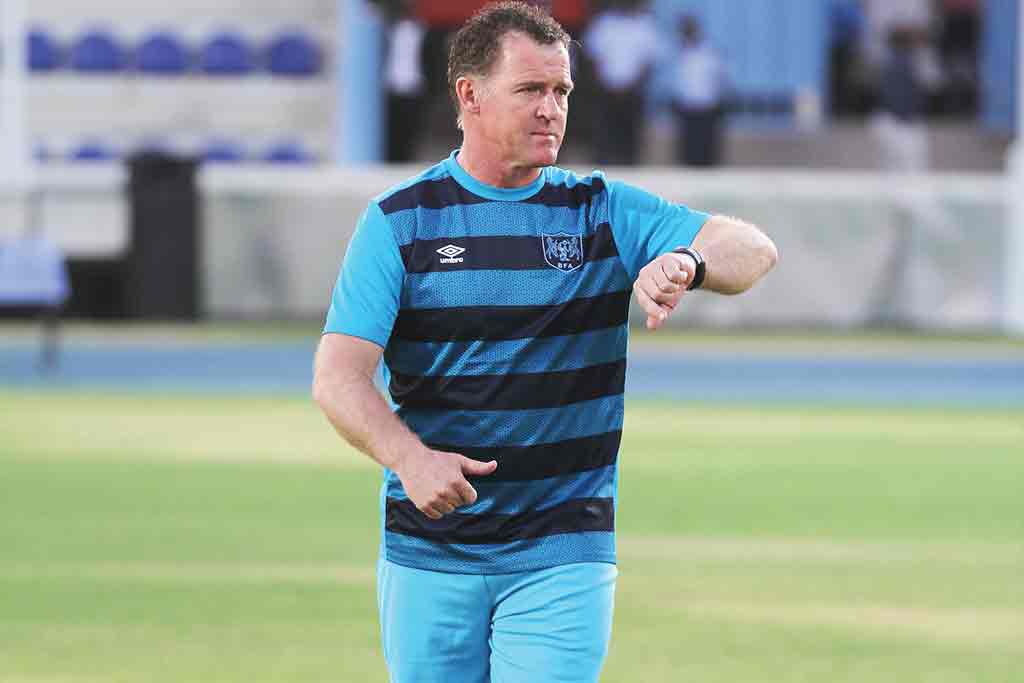