Reports in South Africa suggest that former Zebras coach Peter Butler lost his Platinum Stars job due to a “dressing room revolt”. Sources allege that the coach was at odds with his players and they were growing increasingly frustrated by his tactics and could not respond to his way of managing them.
The former Botswana coach lost the first two PSL games of his short lived reign, against Maritzburg United and Cape Town City.  An unnamed board member was quoted in South African media outlets insinuating that a dressing room revolt caused Butler’s exit.
“The players are not happy with his style, they have lost confidence and trust in him. When as a coach you have lost the dressing room‚ it becomes difficult to motivate players and this is what is happening at the moment,” the board member stated.
Butler officially parted ways with Stars on Friday after the club held a board meeting to discuss the Englishman’s position, they were undecided about his fate when the rumours circulated a week ago but they ultimately decided to part with him after finally reaching a consensus.
Initial reports suggested that he was fired by the board but it later emerged that the coach had actually resigned anticipating the sack. Butler was aware that his job was on the line and he ended up resigning after the club’s officials failed to back him up and give him assurances over his future.
Zebras player Thabang Sesinyi was one of Butler’s 10 off season signings and he is yet to play for the club. Sesinyi is currently inactive due to work permit delays, he was back in Botswana two weeks ago to get police clearance to aid his work permit application and he is currently awaiting the processing of his paperwork.
The coach who brought him to the club, Butler, has now departed and his future could be in doubt, the current situation is similar to that of Botswana’s former Polokwane City pair of Kekaetswe Moloi and Ntesang Simanyana.
Simanyana and Moloi suffered after Duncan Lechesa was fired after only two months in the PSL, Lechesa had recommended and sanctioned the signing of the Botswana players during the transfer window, his departure turned out to be a nightmare for the players as they were frozen out of first team football before being transfer listed two months later. They eventually left the club after only a handful of league appearances. 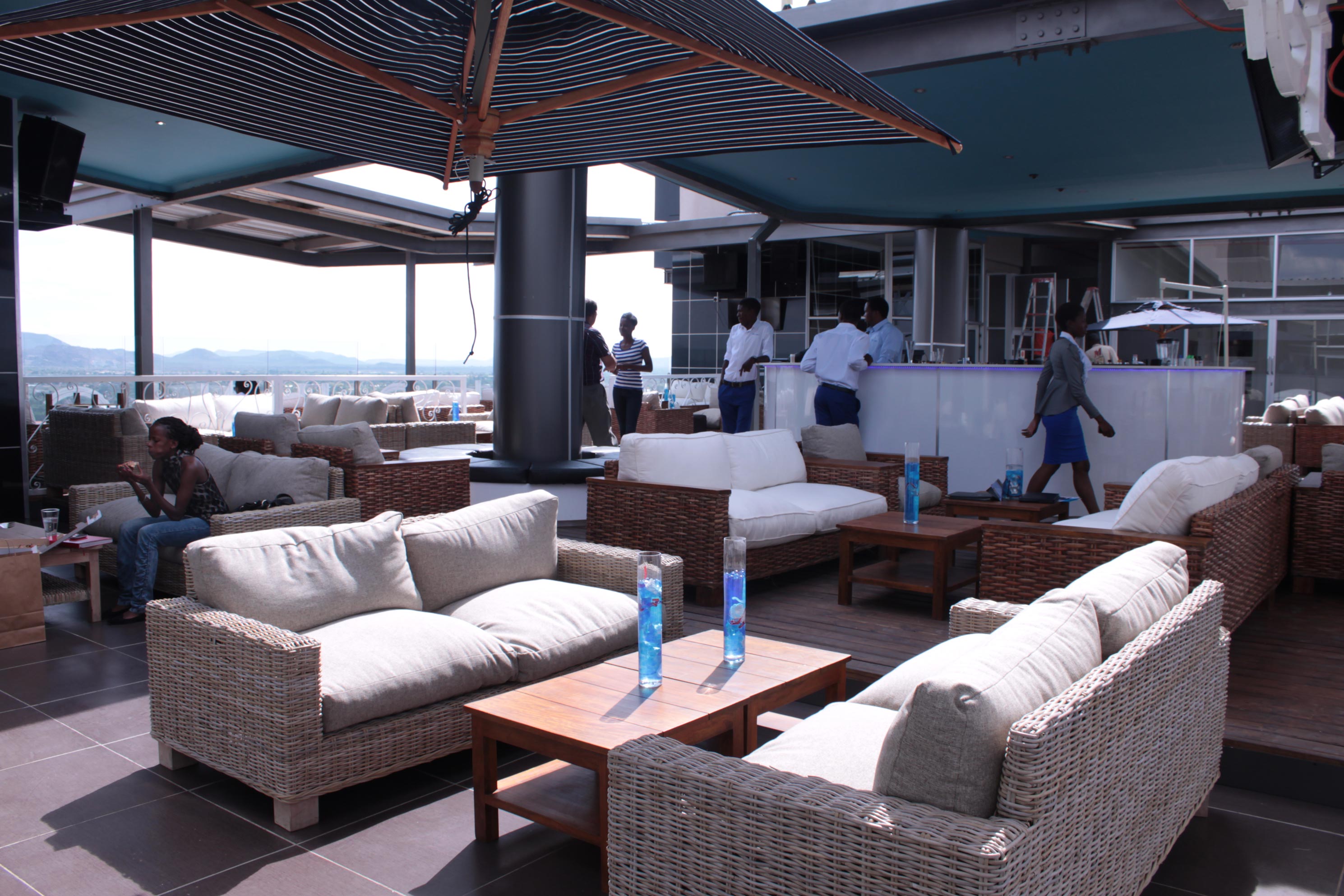