In an interview with Gazette Sport, Dube explained that the agency which will be based in Gaborone, is set to represent the upcoming hot prospects of athletics and afford them an opportunity to compete in international tournaments for exposure and acquiring beneficial endorsements. “I am happy to announce that we are launching our new agency in the next coming week after lengthy legal proceedings and necessary routine survey,” said Dube.

“As an athlete your wish is to compete in international meets and of course the IAAF Diamond League and because you only focus on running you find yourself locked in a situation where there is less exposure so it is very vital that you have manager to help you get the exposure you need, our agency is aimed at Financial investment on athletes together with development and acquiring sponsorship deals for our athletes” said Dube.

In question to all legal checks and balances for the establishment of the agency Dube stated that the agency followed and respects the IAAF Athletics Representatives Regulations formed by the IAAF council, the regulations whose main purpose is to to strengthen the transparency and effectiveness of Athletes Representatives or managers’ activities and their relations with Member Federations and other relevant bodies.

“We have followed all the legal procedures our own Federation which is our mother body BAA, they have approved the agency as well as the IAAF who have since approved and replied,” said Dube. This publication has established that for a new athlete managing agency the regulations stipulate that the agency will be entitled to manage only athletes ranked outside the top 30 until the manager takes on examinations which Dube is set to undertake in July this year at London with the hope that the agency will now be eligible to manage top ranking athletes.

The main aim of such examination is to assess the Athlete representative’s ability and ensuring   that he has sufficient education and knowledge to perform the activity of an athlete’s representative in athletics;

Dube further revealed that they will host their first recruitment through a special International Athletics meet hosted by Sportsview Runners Club (Gaborone Meet) slated for  late April  where they will have a chance to monitor international athletes across the border who are set to take part in a one day athletic meet. “We have written to BAA being the mother body of the affiliate hosting the meet to extend their invitations to two athletes per county, as you are aware this process involves booking flights and accommodation for the international athletes so the costs will be covered by the agency,” he added. The Botswana Athletics President Moses Bantsi has confirmed that they have approved the agency and are happy for the new development.

“Our aim as the BAA is to nurture young talent from grass root level to professional level but to have such an agency within our shores is surely a huge development and great help to our athletes turning professional,” said Bantsi 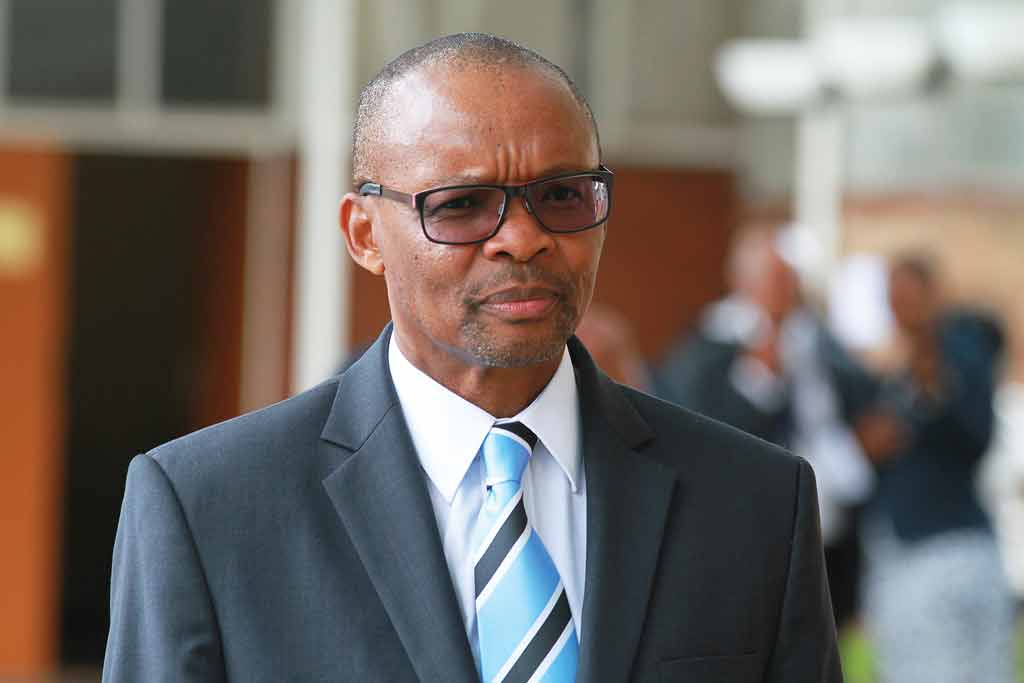