Observers stated how the president had attended previous club workshops before missing the Notwane FC session, leading to questions about whether or not a hidden feud between the presidential rivals had caused Letshwiti to miss the event.

Sebego is the outgoing Notwane FC president and he attended the event whereby the two rivals were set to cross paths. Relations between the two are believed to be frosty as the momentum of the elections gathers increasing pace in recent weeks, the recent announcement by the BFA Elections Committee which eliminated Sebego and Ookeditse Malesu from the presidential race has added more fuel to the fire with the aggrieved camps feeling hard done by.

In Letshwiti’s absence, BFA second vice president Marshlow Motlogelwa attended the event on his behalf. In an interview with Gazette Sport, Motlogelwa was quick to downplay any reports of Letshwiti “deliberately” missing the Notwane session which involved his presidential rival.

“I think anyone who suspects that the president missed the Notwane session on purpose is reading too much into the situation. It was just a bad coincidence that the Notwane session clashed with a BTC board meeting which the president had to attend, it was only natural that I had to attend on his behalf as the second vice president. I can understand why people can be confused but I guess that’s what happens when people do not know the full story,” Motlogelwa told Gazette Sport.

“The session went well, the whole Notwane executive committee if not the bulk of them were in attendance. Such workshops are important, for the BFA to succeed we need to ensure that clubs strive for and achieve professional statuses. The sessions we have had are encouraging, a lot of people see light at the end of the tunnel. In order to have internationally accepted structures we have to start now, we are glad that the wheels are already in motion,” Motlogelwa concluded.

Meanwhile, Malesu and Sebego have submitted their appeals to the Elections Committee and they expect to be updated today (Wednesday) about whether or not they will still be eligible to partake in the BFA elections. 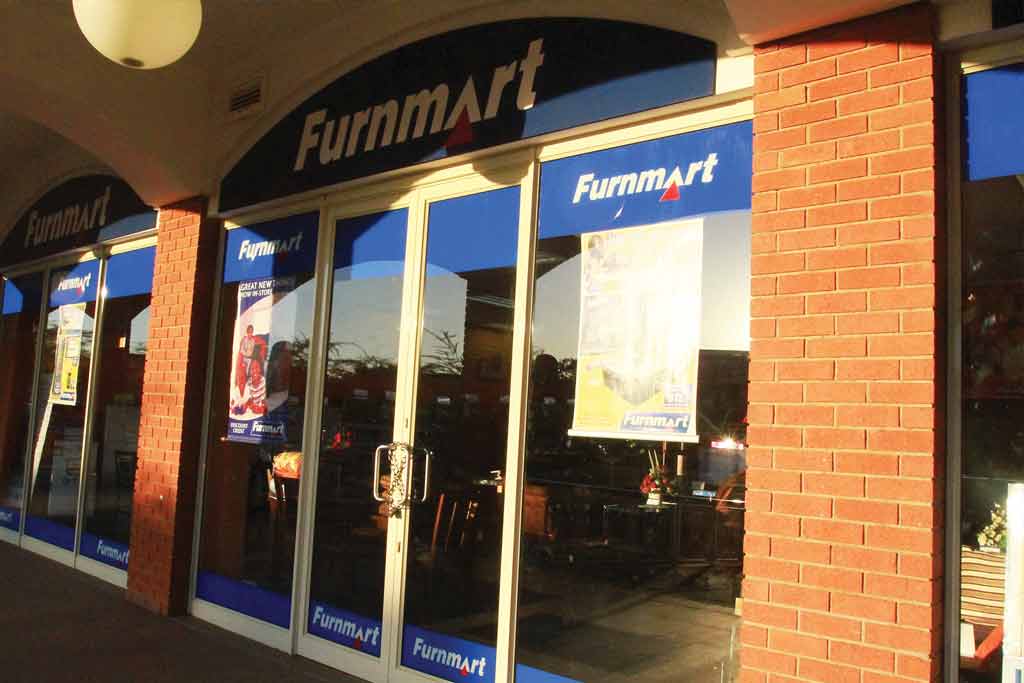