Allyson Felix’s dreams of a rare Olympic double came to an abrupt end at the US track and field trials here Sunday as a schoolgirl hurdler confirmed her emergence as one of the sport’s rising stars. A rainswept final day at Hayward Field saw Felix’s hopes of becoming only the third woman to win both the 400m and 200m at the same Olympics end in an agonizing defeat in the 200m.
The 30-year-old from Los Angeles, the reigning Olympic 200m champion, finished fourth in 22.54 seconds, just edged out of a top three spot by Jenna Prandini in 22.53sec. The race was won by Tori Bowie, who stormed home in 22.25sec, ahead of Deajah Stevens in 22.30sec.
A disappointed Felix — who had already guaranteed her presence in Rio next month by winning the 400m earlier in the meet — blamed a lack of speedwork for her defeat. The reigning 400m world champion’s season has been severely disrupted by a freak training accident in April which left her with torn ankle ligaments.
“I feel disappointed. This whole year — that had been what I was working for and so for it to end here it’s disappointing,” Felix said when asked about the end of her double bid. “But then when I look back and think about that everything that’s happened I still think it’s pretty amazing,” she added. “The speed just wasn’t there period. When I give all I have and I run 22.5 it’s just not there,” said Felix, whose personal best for the 200m is 21.69sec.
Sweet 16 for hurdler
But while Felix was left to reflect on her disappointment, high school student Sydney McLaughlin was celebrating becoming the youngest member of the US track team at just 16 years of age. McLaughlin, who turns 17 on August 7, held her nerve brilliantly to clinch third place in the women’s 400m hurdles in a junior world record time of 54.15sec.
The race was won by Dalilah Muhammad, who clocked the fastest time of the year, 52.88sec. It was around a second faster than her previous best for the event. Yet the plaudits went to McLaughlin, who is the youngest woman ever to qualify in the 400m hurdles at an Olympics.
“It’s a big relief. First day I got here and I had a nervous breakdown,” the youngster said. “My coach just pushed me through it,” added McLaughlin. In the men’s 400m hurdles, Kerron Clement upset in-form rival Johnny Dutch to win in 48.5sec.
But it was a disappointing afternoon for Dutch, the fastest man in the world this year over the distance who tied up badly in the closing 20 meters to miss out on qualification. In the pole vault, reigning Olympic champion Jenn Suhr wrapped up victory with a height of 4.80 meters, ahead of Sandi Morris in second with 4.75m.
Suhr, 34, is likely to start as favorite in Rio next month with Russian rival and two-time Olympic champion Yelena Isinbayeva facing expulsion from the Games as part of a blanket ban on Russian athletes.
Suhr said she ultimately hoped to get the chance to compete against Isinbayeva, whose hopes of traveling to Rio now hinge on the outcome of a ruling by the Court of Arbitration for Sport. “I always said that I wanted to compete against the best,” Suhr said. “If everything’s on the up and up and the people that know more than I do say she’s in, then she’s in. (AFP)

US based athlete gives pointers to aspiring stars 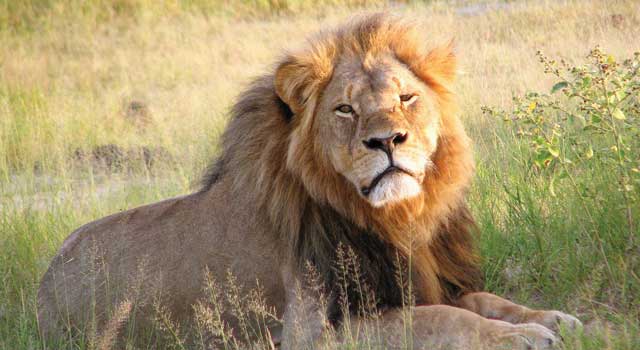