The Debswana First Division South will make its long anticipated return this weekend, following last week’s postponement due to several pending matters from the league organizer’s office. Early last month (September) the country’s biggest diamond mining company Debswana extended their sponsorship with the Botswana Football Association as sponsors of the First Division (both north and south) each at the tune of P6 million for the next three seasons.
This was no doubt expected to have teams fired up for the new season, but however clubs in the southern part of the country had to wait a bit longer, as this past weekend’s proposed start to the new promotional league had to be called off due to a number of issue owing to be addressed.
Reports suggested that some logistics, kit branding and marketing material were some of the issues that were yet to be addressed  Gazette Sport also learned that some teams were still awaiting grants, after being promised that teams would be credited last week.
News reaching this publication reveal that the league will however return this weekend, with all matters expected to be addressed this week. “The league will start this weekend, we expect that all pending issues will be addressed this week. There was a delay in teams kit branding, and those other small delays, but we are confident the league will start on Saturday,” briefly gave a source.
The league is expected to kick off with last week’s round of fixtures going on as initially scheduled. Meanwhile, the Kweneng Regional Football Association (KRFA) got their leagues underway this past weekend.
KRFA, which is the largest football region in the country, and boasting of a number of sides such as BDF XI, Black Forest, UF Santos amongst other teams, unveiled the region’s new logo and some of the new developments expected for the new season.
The chairman of the region Lekgotla Raditloko said that the association was well on course to taking full measures to ensure grass roots development in the region to help improve the standard of football in Kweneng.
It was further revealed that KRFA was well aware of developments taking course in world football including those of club licensing, which Raditloko said they had appointed their Secretary General to undergo a bench marking exercise on issues at a number of clubs in the Premier League that have been able to comply with the requirements. He added that once the bench marking process is completed, teams within the region will be workshopped on the developments.

SeedCo lists on the BSE 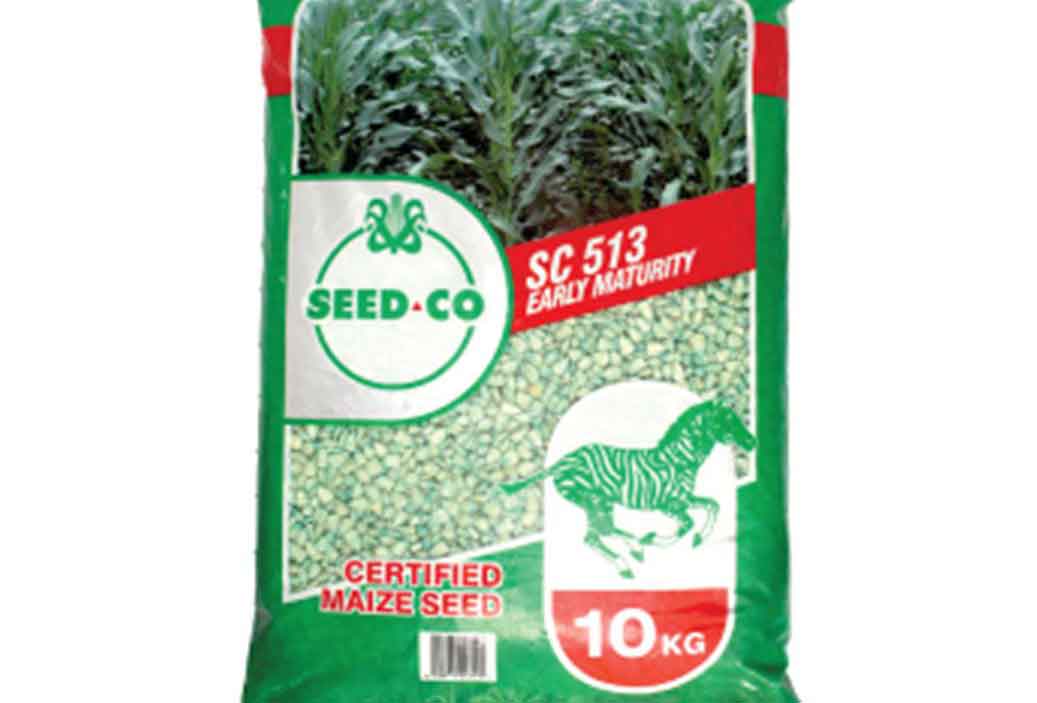