2016 will most likely to go down as one unforgettable year for football in Botswana. A year filled with so much controversy, which saw the country’s number one sport reach some of its all time lows. Gazette Sports writer LETLHOGILE MPUANG reflects back at some of the stories which made the biggest headlines this year.
Nato Saga
After returning from India late last year (December 2015), Ofentse Nato made a surprise switch in joining Township Rollers on a four month loan contract.
The decision would soon be a regrettable one for the Zebras man as just after a few games into his Rollers career, he was judged to have not been properly registered with the Botswana Premier League offices, and declared a defaulter.
This resulted in cases, which saw Rollers who were the log leaders docked a number of points, and ultimately lost their number one spot in the league, much to the advantage of rivals Mochudi Centre Chiefs, who in the end were handed over the league title. Popa then resorted to taking the matter to the Court of Arbitration for Sport (CAS), but however had to wait for more than three months for the verdict.
Orapa United wins Top 8
In what was their first ever Mascom Top 8 appearance, Orapa United beat the odds, as they went on to win the 2016 edition. It was wins over Extension Gunners in the quarter finals, BDF XI in the semis, and an unforgettable come back in the final against Rollers that saw the Orapa side attain their maiden piece of silverware. The club will represent the country in the CAF Confederation Cup next year.
Mamelodi suspended
The Botswana Premier League (BPL) and Botswana Football Association (BFA) most certainly dominated the back pages this year. In March the BPL board slapped the league’s CEO Bennett Mamelodi with a letter of suspension over allegations of maladministration, and misuse of office. Despite being called back to office in September, a few days later, he was yet again renounced off his duties. Mamelodi is currently seeking for his reinstatement through the Industrial Court, and the case is set to continue next year February.
League Play Off
After several considerations by the BPL, a league play off between Mochudi Centre Chiefs and Township Rollers was set to be played, and the winners of the fixture would then be crowned 2015/16 league champions. In the first attempt to have the game played, the Kgatleng giants traveled with seven to Francistown, only for the game to be called off after Chiefs were reduced to six men following Arnold Mampori’s head injury. In the replay, Rollers eased to a 5-1 win over Chiefs to win the title.
Letshwiti beats Sebego to BFA Presidency
In August, renowned businessman McClean Letshwiti emerged to the top seat of Botswana football, defeating former President Tebogo Sebego who was looking for his second term in charge.  Segolame Ramotlhwa was also voted in as the new first vice president beating Basadi Akoonyatse and Dickson Gabanakgosi to the post, while Mashlow Motlogelwa retained his seat as the second vice President. Masego Nchingane, Eatametse Olopeng and Senki Sesinyi were elected ordinary members.
Debswana Sponsors NFD at tune of P6 million
In a few of the less positives this year, Mining Company Debswana continued as sponsors of the national first division leagues. This year, the sponsorship grew from P2million to a new tune of P6million for three seasons. The sponsorship is expected to help better the Premiership feeder league.
Investors quit local teams
Football investors, Nicholas Zackhem, and the Jamali family ended their ties with local giants Gaborone United and Mochudi Centre Chiefs.
The two decided to walk out after they were said to had been ‘pushed out’ due to the state of unrest happening at the two clubs.
This saw the local clubs struggle to keep up with main rivals Township Rollers in the last transfer market, as well as failing to keep up with their huge wage bills. Zackhem has since returned to GU as a sponsor.
Referees boycott league games
After length wait on the league kick off, local referees boycotted several league games at the start of the season due to outstanding balances from the BPL. It was said that the referees last received payments in February.
However, after a lively intervention by league sponsors BTC, BPL and BFA were finally able to clear all dues.
Black Forest takes BTC Premiership by storm
Last season’s first division south champions Black Forest have had a dream debut in the BTC Premiership. The Makgodi side is currently one of the two team in the league thus far, who are yet to taste defeat, and seat comfortably within the top five on the log standings.
Should their star players Thatayaone Kgamanyane and Lynoth Chikuwa stay put, ‘Magoleng’ are destined to be finishing within the top 8 bracket come the end of the 2016/17 season.
Chiefs record worst ever league start
Lastly, last season’s league runners up, Mochudi Centre Chiefs recently recorded the side’s worst ever start to a league campaign. The Kgatleng giants currently seat on the 12th spot on the league, after recording five losses, three wins, and three draws in their 11 games played, this their worst start in more than a decade. Chiefs coach Bafana Mafu has since been linked with an exit move, while former skipper Pontsho Moloi has been brought to the technical team to help inspire the new generation of players. 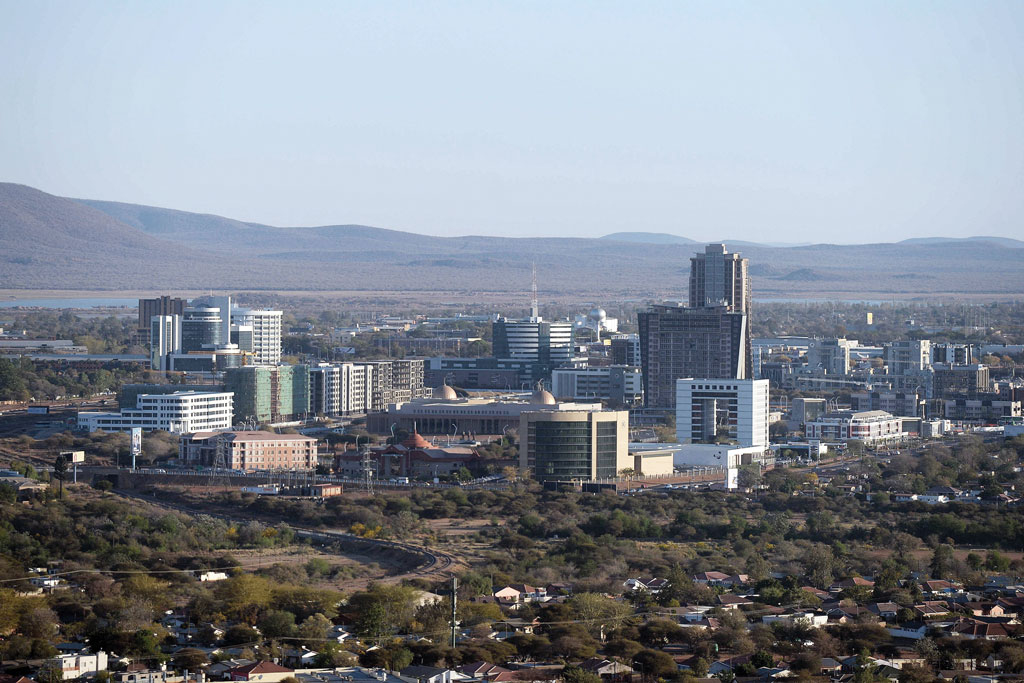