BTC Premiership champions Jwaneng Galaxy have earned the right to face African giants Mamelodi Sundowns after eliminating Comoros club US Zilimadjou in the preliminary round of the CAF Champions League. Holding a pre-match 4-0 advantage from the first leg, Galaxy managed to record a 1-1 draw in the away leg to secure an impressive 5-1 aggregate victory which has seen them advance to the First Round of the 2020/2021 CAF Champions League.
Galaxy overcame a midweek COVID-19 scare to travel to Comoros after reports indicated that one of the club’s administrative staff had tested positive for COVID-19. The Jwaneng outfit managed to soak up the early pressure from the home side and managed to keep things tight until they took the lead in the 73rd minute through Gilbert Baruti.
The home side managed to equalize through Mohamed Chamoune as the game ended all square with Galaxy advancing via an aggregate advantage. This year’s African adventure proved to be a “third time lucky” scenario for Galaxy as they finally won a CAF tie for the first time in their history, they also avoided defeat over two legs for the first time ever as well.
The local champions have now set up a tie against South African champions and former CAF Champions League winners Sundowns. The reigning DSTV Premiership champions are the only obstacle standing in the way of Galaxy advancing to the group stages. Given their experience at the highest level of continental football, Sundowns will enter the tie as the favourites.
Despite the daunting task of facing Sundowns, Galaxy are capable of asserting themselves and they can also draw inspiration from Gaborone United’s 2009 elimination of then South African champions Orlando Pirates. GU were not expected to beat Pirates but they defied the odds to knock out the heavily favoured Soweto giants. Galaxy will host Sundowns in the first leg in Botswana on December 22 before travelling for the return fixture on January 6. 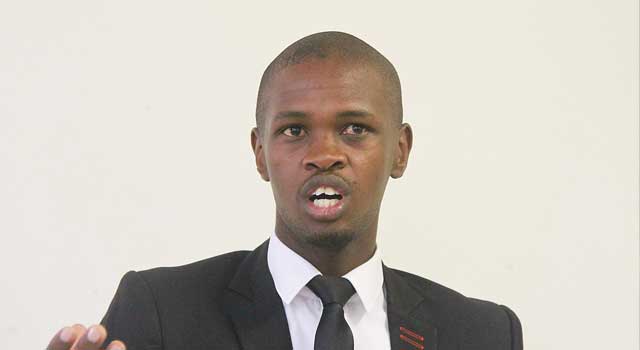