Gilport Lions are expected to unveil the club’s new set of sponsors in the near future. The new endorsements will guarantee the Lions as one of the richest sides in the Botswana Premier League. Last year, former Gaborone United chairman Kelesitse Gilika completed a deal that saw Botswana Meat Commission Football Club (BMC) complete its transition from its existence as a society to a company to now known as Gilport Lions.
The deal meant that the club was the only side that existed as a company compared to those registered as societies.
The new side further announced by far the biggest sponsorship deal for a league club with road construction company Slim holdings of P6million, which would be split into P2million for each of  the next three seasons.
Despite the recent introduction of Slim Holdings endorsement, the team will soon launch two or three new unnamed sponsors soon, Gazette Sport has learned. According to an official at the club, the new sponsors are set to contribute a several millions to the side.
“We (Gilport Lions) will be launching new sponsors soon, we will reveal the dates soon,” said an official at the club. The source added that between two or three sponsors would be coming on board.
“It will be two or three sponsors that we will be launching, and what I can say is that the sponsors will all be bringing in something around the seven digits (million digit),” added the source.
“Yes, once the deals are completed, Gilport (Lions) will be one of the richest teams in the league. We have just recently confirmed Zack (Nicholas Zackhem) as one of the club’s shareholders, and with Slim Holdings still on board, definitely we will be up there,” ended the informer.
Contacted for comment the side’s chairman Gilika would not give any information as he told this reporter that he was out of the country.
It is estimated that Township Rollers, who are currently the richest club in the BTC Premiership spend around P5million a season, with expenses running from players wages, day to day running of the club and the team’s traveling costs. However, with this new set of unnamed sponsors joining the Gaborone West outfit, this could take the club’s wealth to somewhere near Rollers.’ 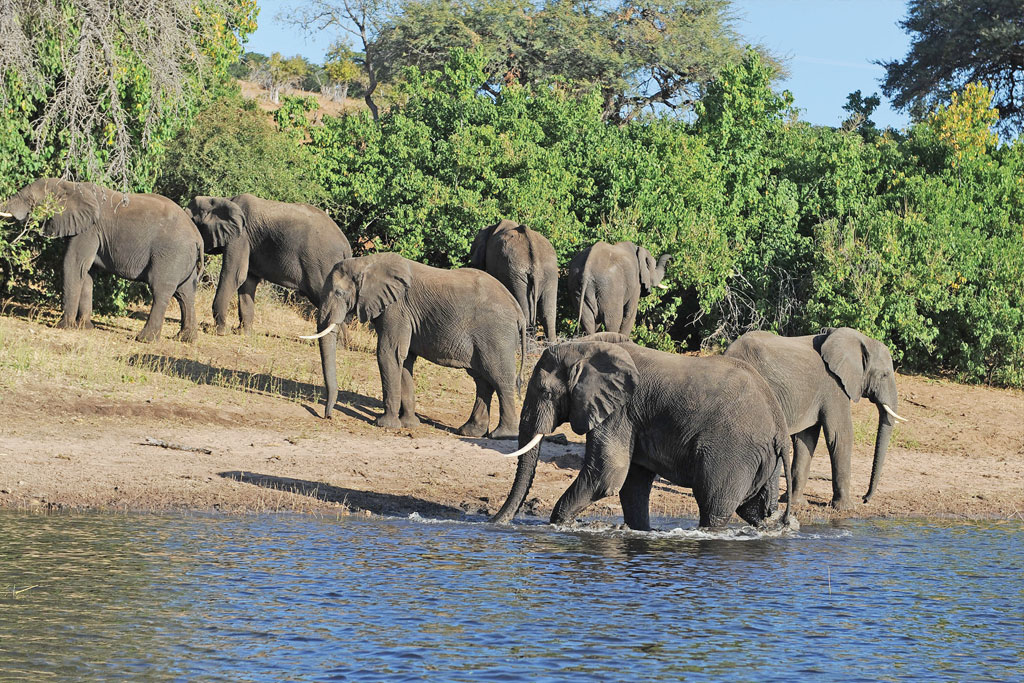