Botswana Chess Federation (BCF) have revealed that Grandmaster Marian Petrov will assist in the preparations of the country’s Olympiad bound team. The tournament which is one of the biggest events in the world chess calendar will take place later next month in Baku,Azerbaijan, and team Botswana is expected to put in better their 2014 heroics.
Nonetheless, the lack for a qualified and full time coach to assist in the team’s preparations has been deemed as challenge in the process. However, in an interview with BCF Public Relations Officer (PRO) Keenese Katisenge revealed that Petrov, who will coach Wales at the same tournament will help in assessing the side comprising of Thuso Mosutha, Keletshabile Monnatsheko,  Boikhutso Modongo and Onkemetse Francis in mention of a few.
“We will utilise the presence of the grandmaster here to help with making assessments of the players’ games and helping with preparations,” said Katisenge. The association’s head of communication added that the team which is currently in camp will play friendly games this week against neighbors Zambia.
“The Olympiad team will also be playing an international friendly against Zambia from the 16-18 August at Yarona Country Lodge in Mogoditshane. Zambia national teams will arrive in Botswana this week,” she continued.
“The team is currently playing against the Botswana select team, of Botswana senior players who competed in the Olympiad before, to help with their preparations. The first training camp for the team was held last month. After their international friendly against Zambia, they (both teams) will go on to compete at the BOTASH international Open Chess Championships in Sowa Town before leaving for the Olympiad,” she further gave.
Katisenge closed in revealing that the preparations were fully made possible by construction and electrical work company BATHOPELE PTY (LTD), with a sponsorship of worth P75 000. The team is expected to leave the country for Baku on the 31st of August. 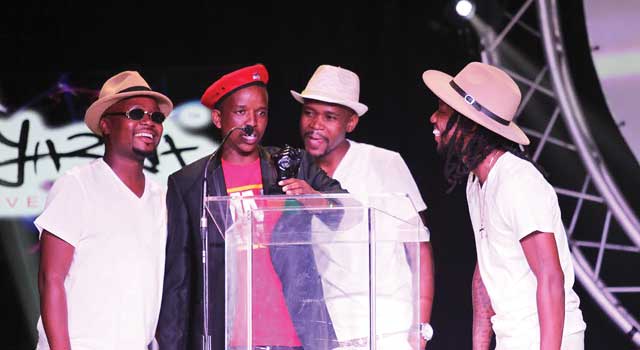