Gaborone United have remained tight lipped over the club’s relationship with businessman Nicholas Zackhem. Earlier this year, the construction mogul announced that his long standing relationship with the club would not be renewed, when it elapsed, at the end of July 2016. This meant that the man who had held 51% in shares of the club would be pulling out of all financial activities of assisting the club.
Reports suggested that the club’s ongoing in fightings were the cause of Zackhem’s departure, which has seen matters taken before the courts of law. However, after the side held their annual Ordinary General Meeting last month, all differences appeared to be settled, with an agreement taken by the society that the club will now be fully leased to the business man.
Despite this, reports from the weekend reveal that, Zackhem has since taken a decision to join Gilport Lions as a shareholder, and a Memorandum of Agreement (MOA) penned last week Friday. It is said that due to Gilport Lions’ existence as a company not a society is what tempted the millionaire to join the side. It still remains to be seen  how much shares he will be entrusted with.
Reached for comment, Gaborone United’s Secretary General City Senne disclosed that the club were not aware of Zackhem joining Gilport, but instead said they are set to confirm their relationship with the businessman.
“Very soon we will be launching something, we will be confirming our relationship with Mr Zackhem. About him (Zackhem) joining Gilport Lions, it is all news to us, and we cannot comment on it,” said Senne.
Previously, it was believed that after ditching GU, Zackhem, for his love for the club, his construction firm would come in as a sponsor worth P1 million. Quizzed on the terms of the new relationship with the club, Senne remained coy of revealing further details.
“It is not yet for the public, but like I said, we will be launching something soon. I do not want to spoil the good news before they are out, let us just wait for the launch,” he ended. 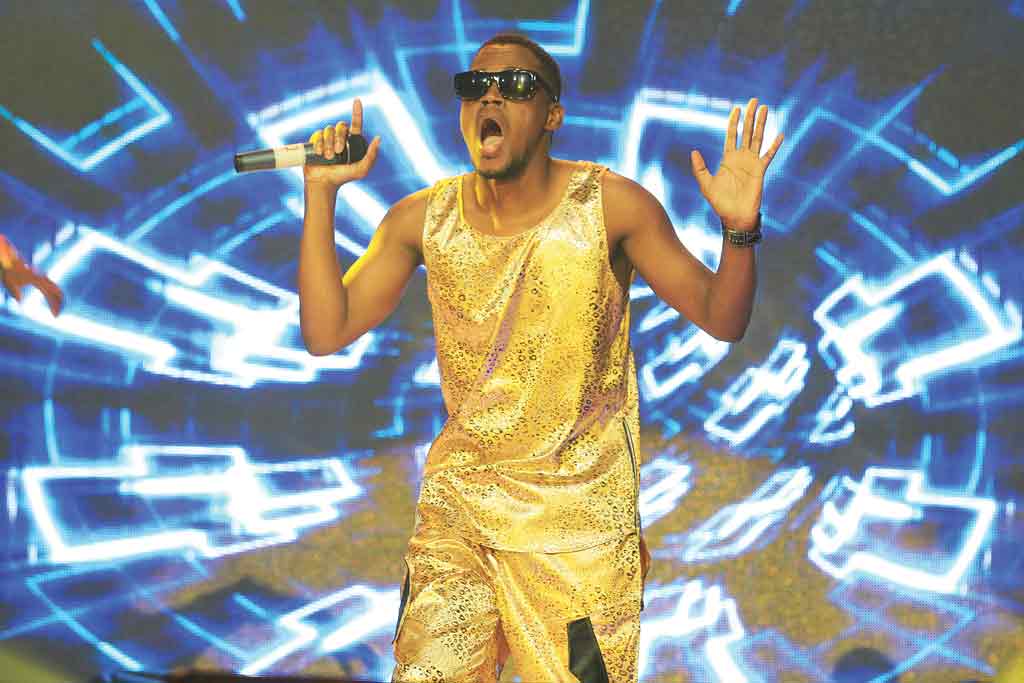