Gaborone United and Nico United are set to benefit from Thatayaone Ditlhokwe’s move to Supersport United following a clause that was inserted in the player’s contract when he left Moyagoleele last year. Ditlhokwe joined Rollers in July last year in a double transfer deal worth P500 000 which also included Tumisang Orebonye.

Gazette Sport, at the time, revealed that GU had inserted a clause which entitled them to 30 % of any transfer fee if one or both of the players moved to a foreign club. GU were aware that they were allowing two of their assets to move and cleverly inserted the clause to earn a percentage from both players’ future transfers.

Ditlhokwe’s other former club, Nico United, will also benefit by earning 5% of the transfer fee (development fee). Nico are entitled to the development fee as they nurtured the player and they are allowed to benefit from the move via FIFA laws as the player is still under the age of 23.

GU signed Ditlhokwe from Nico in 2017 and saw the player make a meteoric rise which has since seen him become a regular national team player. Ditlhokwe has displayed maturity and leadership qualities beyond his years, this has seen him assume the national team captaincy in a friendly match against Egypt last month.

Ditlhokwe’s move is a landmark achievement for Rollers as they have now cemented their place as the country’s biggest exporter to South African football. Popa has now sanctioned 10 transfers to the South African league.

Ditlhokwe has signed a two and a half year deal with Supersport, he will be the fourth Motswana to represent the Pretoria based club following in the footsteps of Diphetogo Selolwane, Gabonamong and Ngele (loan spell).

QATAR Airline - The Eagle has Landed 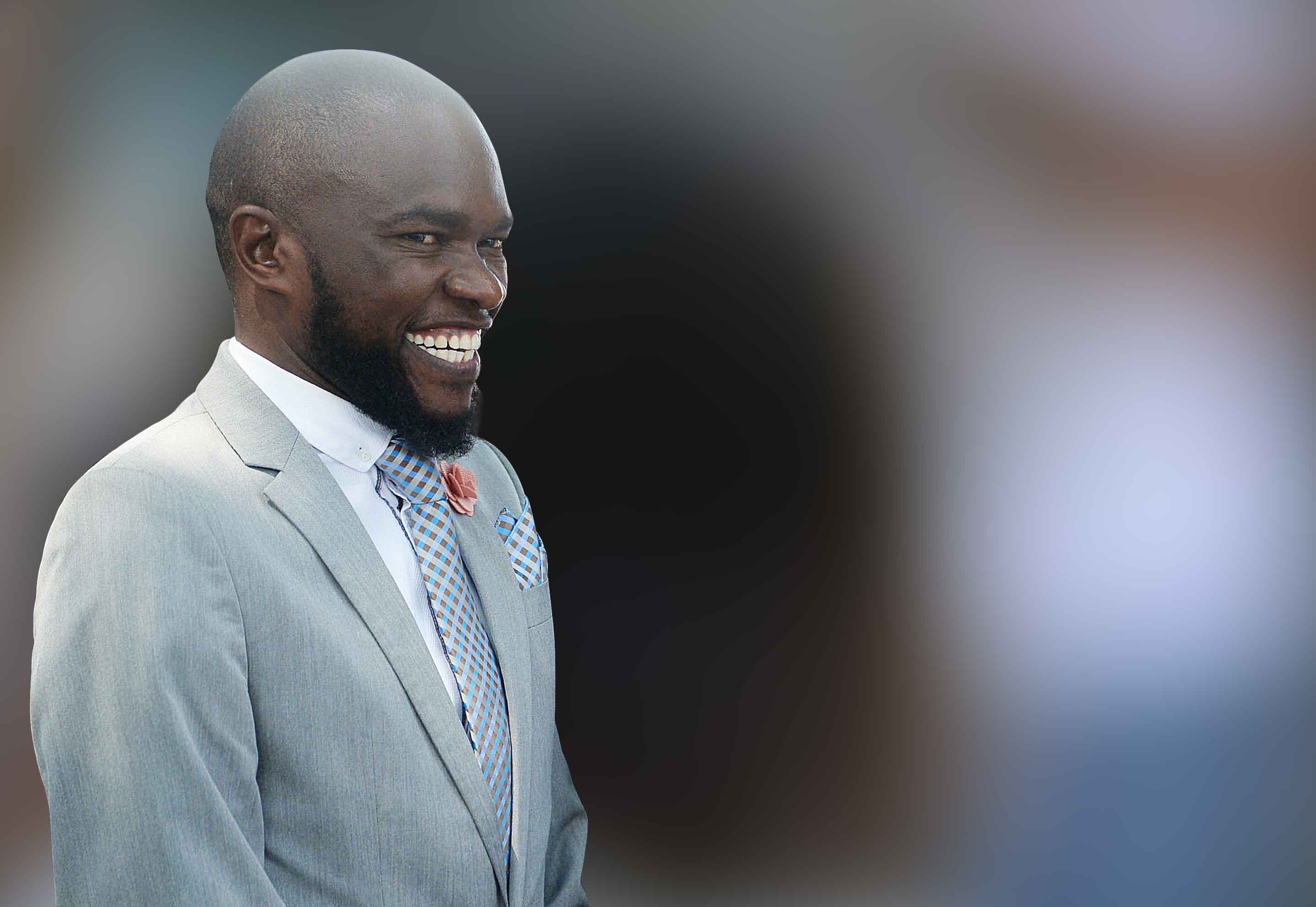