FRANCISTOWN: Gaborone University College of Law and Professional Studies (GUC) has entered into a partnership with First Division North side Ecco City Greens to ensure that the players are equipped with Sales and Marketing skills.
Through the partnership GUC has offered 25 Ecco City players 12 months scholarship. With the scholarship the players will be enrolled in Sales and Marketing programme which takes 12 months for completion, then enroll other groups provided the deal has satisfied both parties.
“The partnership has an option of renewal provided both parties are satisfied. Hopefully we will continue to enroll the players annually,” revealed GUC Academic Coordinator Agreement Kagura during the partnership launch.
Kagura indicated that with the relationship that started during the team’s premiership tenure, they found it befitting to offer the players a scholarship as a way of giving back to the community.
“During Ecco City’s premiership days we used to offer them different assistance, so when they approached us proposing for this partnership we did not hesitate because we value education and understand that football is a short career. So by equipping the players with education it’s necessary to ensure that they will possess some educational background when they want to change careers,” highlighted Kagura.
Ecco City Chairman Mothibedi Latlhang stated that for the players to be given scholarships, it is a great opportunity which they can use it to mould their future after their football careers. He said what GUC has shown is an indication of embodiment of education pillar.
“Most of the players feelshopeless to go through tertiary but GUC has shown that players also need to be equipped with education. So I encourage the recipients of the scholarship to work hard and use this opportunity to acquire skills for future use,” stated Ecco City Greens Chairman. 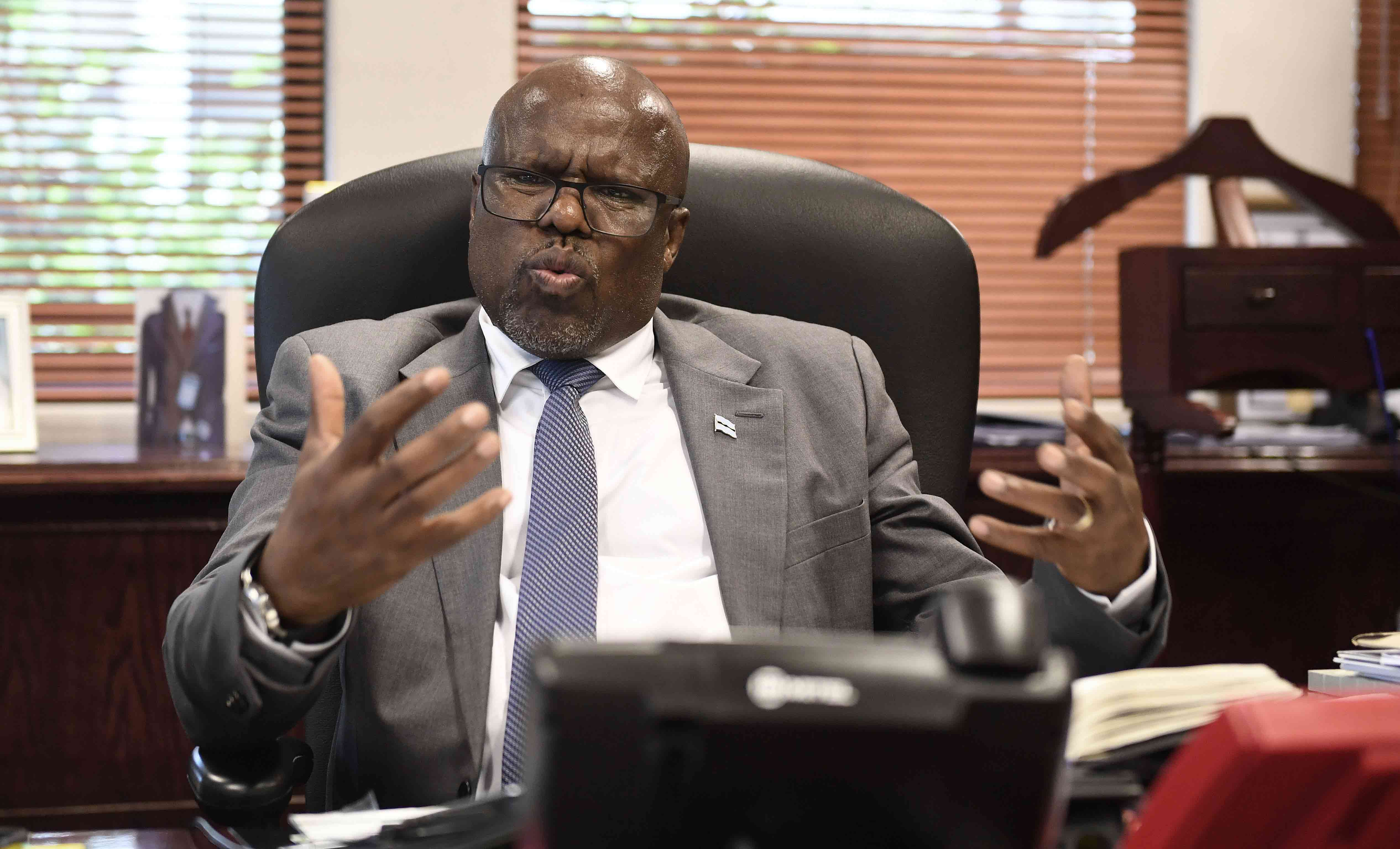