Extension Gunners could make yet another major signing from league rivals Mochudi Centre Chiefs in a matter of months, the Lobatse giants are reportedly interested in signing Lesego Galenamotlhale during the off season. They were alerted of the players contract situation at Chiefs and they are keen to capitalize on the current contractual deadlock between the player and his employers.
Gunners signed Kekaetswe Mara Moloi from Magosi in almost similar circumstances and they have been encouraged to pursue Galenamotlhale as the player is yet to commit to Chiefs on a long term basis. Sources close to Chiefs claim that Galenamotlhale is one of a long line of players who are frustrated and planning to leave the side if their welfare is not given first priority.
The Lobatse based side is set to welcome a new investor and they believe that a marquee signing in the form of Galenamotlhale could kick start their league title challenge next season. The arrival of a new investor, they believe, could attract the likes of Galenamotlhale as they would offer him a better deal compared to Chiefs.
Gunners are interested in Lesh (Galenamotlhale), some say they have already approached him but only time will tell. They are aware that his contract at Chiefs has already expired, however, it will all boil down to the players preference. Plus, lets not forget that there are rumours of a coaching change at Gunners, there is a possibility that the incoming coach could have his own targets, said a source.
Gazette Sport had previously reported that Chiefs had already started contract negotiations with Galenamotlhale but both camps are yet to reach common ground in regards to a contract extension. 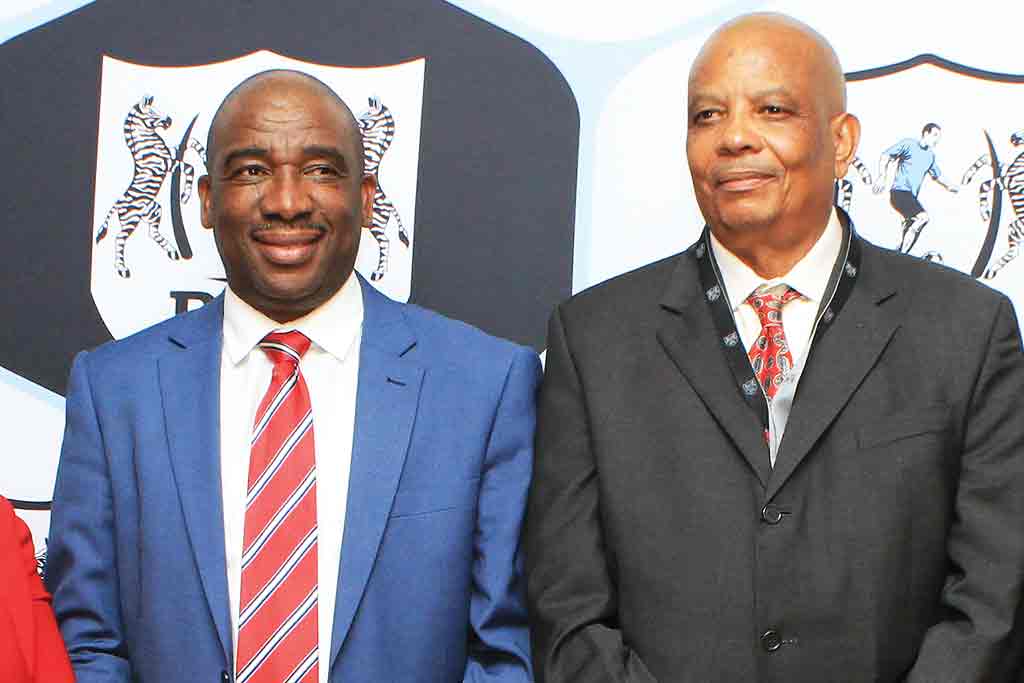