Township Rollers coach Mark Harrison has jumped to the defence of goalkeeper Kabelo Dambe after his blunder  allowed Orapa United  back in the game in  this past weekend’s 3-1 loss in Mascom Top 8 final at the Francistown Sports Complex.
The former Platinum stars shot stopper’s performance on the night was questionable after failing to deal with a cross in the box as United goal poacher Ronald Chikomo acrobatically converted from close range inspire to a great comeback.
It was a goal fitting for the occasion in front of 22,000 spectators in attendance and just a reward for United’s tenacity this season with a victory that put Popa to the sword.
The 26 year old was in the thick of action yet again after the Ostriches substitute Onkabetse Makgantai clinically looped the ball over into an empty net after spotting him off the line rounding off what was a miserable night.
Special players produce on the biggest stage, however that was not the case for Dambe and Rollers as they were pegged back by two quick goals from Makgantai and Thabang Sesinyi in the first half of extra time, cancelling out Segolame Boy’s opener.
“It is not ideal for me as a coach to point fingers and blame Dambe for that mistake, on a different day he could have dealt with that cross better but that it is in the past now we are focused on the Premiership. Mistakes are part of the game and in our case we made that mistake at a crucial game but besides that we could have long wrapped up the game in the first half,” Harrison told Gazette Sport.
“Credit must go to the Orapa team for putting up a gallant fight in the second half but now we must put an extra shift back in training and collect six points in our remaining games against Green Lovers and Orapa United,” Harrison said.
Meanwhile, reports in the past weeks have linked Harrison with a return to Durban outfit Amazulu who have parted ways with Steve Barker, but the Briton denied rumors pointing talks are ongoing with Jagdish Shah. “I met with Jagdish and we discussed that it will be best if we talk about my contract at the end of the season. However, I can reveal that Mr Shah has promised to extend my contract so we are just waiting for the campaign to come to an end and seal the deal,”Harrison concluded. 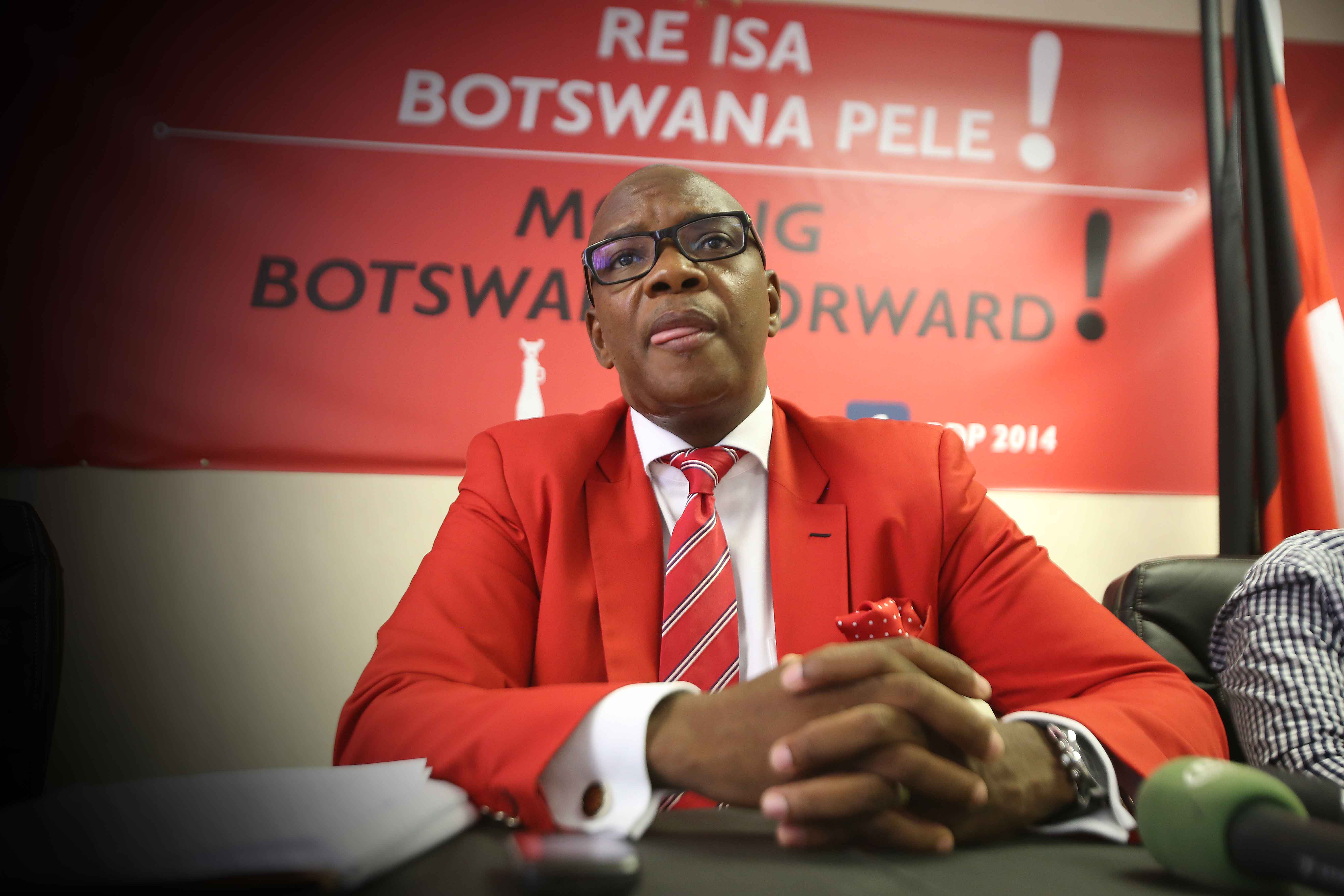