Has the bubble finally burst for Zapata at GU?

Just when Gaborone United supporters thought Rodolfo Zapata’s tenure in the coach’s seat was all sunshine and lollipops, a five winless streak in all competitions shows the crisis that threatens to engulf GU.
Surveying the season which began with inflated expectations, the Buenos Aires born coach confidently stated that his sole ambition this campaign, was to win the prestigious BTC Premiership and Mascom Top 8.
“I am back in Botswana to win everything (Mascom Top 8 and league title) because I strongly believe in my players,” Zapata told Gazette Sport before the start of the season.
Contrary to the coach’s aims, the results have rather been unkind to the former Mpumalanga Black Aces coach who has now recorded two consecutive losses against BDF XI and Nico United respectively.
A source has claimed that Zapata’s robust training methods which involves drills in the Kgale Hill have taken the toll on players.
Fans’ bemusement have slowly gathered pace in particular for the team’s selection on match-days which has rightfully raised a few eyebrows. The omission of former Green Lovers striker Moatlhodi Ralesotla from the starting lineup also sprung in a few debates after Namibian star Benson Shilongo joined Platinum Stars in the off season.
Zapata’s attention to detail, tactical prowess, touchline histrionics and post-match sound bites certainly make him a perfect fit for the ailing Moyagolele side who down the years have failed to live up to their lofty ambitions.
To coup long term investor Nicholas Zakhem at the beginning of the season after internal disputes forced him out of the fold in the management has been viewed by many to revive the club’s fortunes. A fortnight ago the Money Machine called a media conference revealing that ZAC construction splashed a whooping P1 million sponsorship along with Mobicel.
Now that the cheque book has been stretched, Zapata has to put a firm a grip on his GU side and gain unequivocal control over the talented GU squad at his disposal. On more than one occasion last season, GU were stewarded by the brilliance of Shilongo, however they must regain their form or Zapata will be staring down the barrel of the gun, given that GU’s management has been trigger happy in recent years.

Has the bubble finally burst for Zapata at GU?

“UDC spreads lies about me”- Tawana opens up 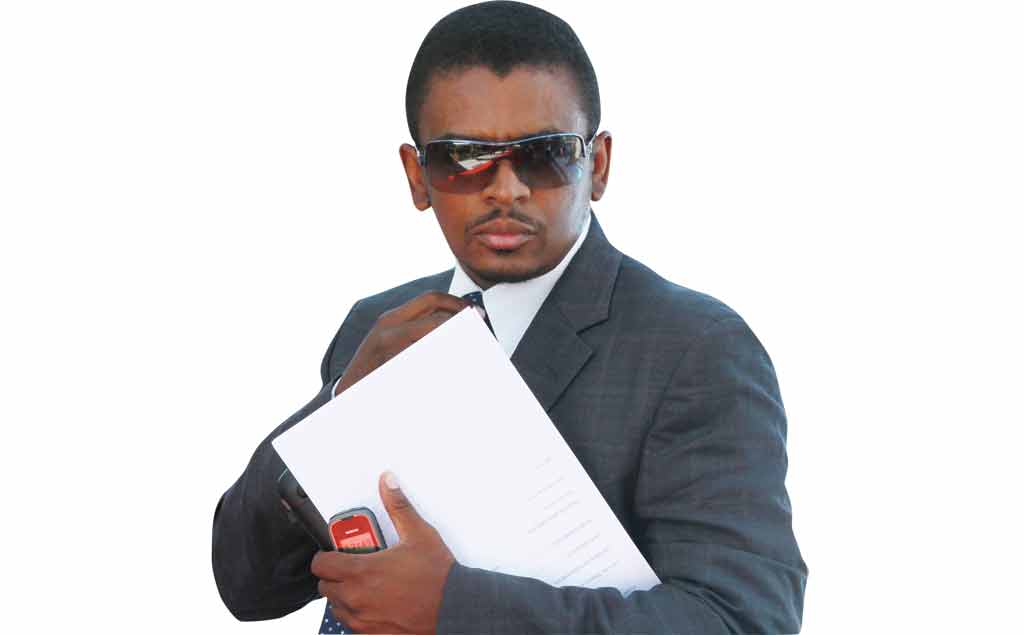