How Mogorosi has outperformed Messi, Suarez and Rooney

Zebras captain and Township Rollers forward Joel Mogorosi has outperformed some of the world’s best forward in the 2018 FIFA World Cup Qualifiers. He has scored more goals than the likes of Lionel Messi, Luis Suarez, Roberto Firmino and Wayne Rooney.
Despite Zebras’ elimination from the second round of the 2018 World Cup Qualifiers, Mogorosi scored three goals to confirm his place among Africa’s highest scoring players in the Qualification stages. He is only one goal behind top scorer Islam Slimani of Algeria in the CAF category of the World Cup Qualifiers.
Mogorosi scored goals for Zebras against Eritrea and Mali, and also becoming Southern Africa’s joint top scorer alongside Swaziland’s Sandile Hlatjwako. In comparison to some of the world’s best players, Mogorosi has scored more Qualification goals than Messi, Suarez, Firmino and Rooney.
Although he is not in direct competition with the players, because of their different regional Qualification categories,  he has still registered more goals than they have recorded so far. Messi, regarded by many as the greatest player of all time has scored two goals so far.
He could possibly have scored more if he had not been on his self imposed international exile earlier this year. Uruguayan striker Suarez has scored only two goals while his strike partner Edison Cavani has scored seven so far.
Brazil and Liverpool star Firmino has also bagged two goals so far in the 2018 Qualification journey. England’s Rooney is yet to score in the 2018 Qualification stage, his side has played only two games to date.

How Mogorosi has outperformed Messi, Suarez and Rooney

Audit Reveals Individuals who benefited From the Petroleum Fund 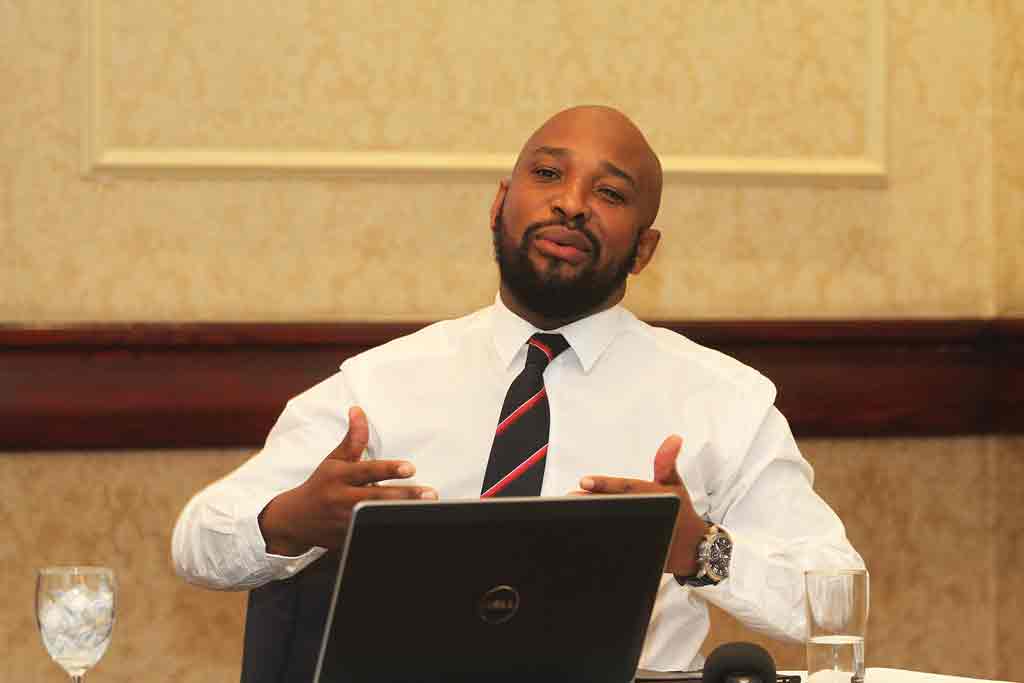