Admin 2020-06-18
Admin / June 18, 2020 / 303
5
Shares
Facebook Twitter Pinterest WhatsApp
The confirmed sale of ABSA Premiership side Bidvest Wits will see the club cease to exist starting next season.
The club’s premier league status has been sold to GladAfrica Championship side Tshakhuma Tsha Madzhivhandila (TTM).
The deal is expected to go through after the approval of the Premier Soccer League (PSL) Executive Committee. The Botswana Gazette Sport took a trip down memory lane to highlight how Wits helped Ngele exert revenge on his then parent club, Mamelodi Sundowns in the 2016/2017 season.
At the time, Ngele had joined Wits on a season long loan deal from Sundowns after spending a season as a fringe player with no hope of breaking into Downs’ star studded line up. Little did they know that loaning Ngele to Wits would cost them the ABSA Premiership title. Wits won the league with a three point cushion over Sundowns, Ngele also contributed to Wits’ success that season as he scored 3 goals and registered 4 assists in 17 league games.
His goals were meaningful.  He scored the winning goal in a tight 2-1 victory over Ajax Cape Town earlier that season as a second half substitute, he also scored a brace in the club’s 3-0 victory over Golden Arrows in April at a time when the title race was heating up. Further, Ngele registered assists in games against Cape Town City, Highlands Park, Ajax Cape Town and Free State Stars. A season away from Sundowns proved to be a blessing for Ngele that particular season, he managed to have the last laugh after being deemed surplus to requirements. Bidvest Wits also had another Motswana player on their books in 2012 when Ofentse Nato joined from Gaborone United.
Previous post

NO PRIZE MONEY FOR LEAGUE CHAMPIONS, FOR NOW 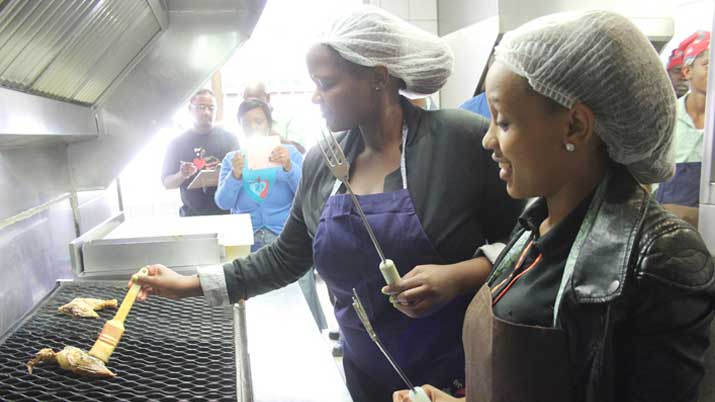