While Bidvest Wits coach Gavin Hunt is sweating over the fitness and injury concerns to attacking duo of Phakamani Mahlambi and Pappy Fatty, Botswana international Mogakolodi Ngele looks likely to earn his first start in today’s (Tuesday) game against Kaizer Chiefs.
The 26-year old, who missed  large chunks of games at Mamelodi Sundowns last season through injury and limited opportunities from Pitso Mosimane, is set to revive his glittering career at the clever boys. Ngele and Cuthbert Malajila moved to Wits on loan in a deal which also saw Sibusiso Vilakazi joining Downs on a permanent transfer.
Close insiders to the club have revealed that prior to the deal,Wits played hardball in their negotiations with Downs but Wits agreed on matters after Ngele and Malajila were drawn in to a swap deal.
“Ngele is very similar to Vilakazi and with Malajila everyone knows at Downs he was a very good player. Now our attack is very strong,also with James Keene,Eleazar Rodgers,Gabadinho Mhango and Phakamani Mahlambi. Young sensation Mahlambi is still recovering from torn ligaments but Wits expect him back for the second half of the season,” Hunt revealed in South Africa’s The Citizen newspaper.
Hunt has been busy in the transfer market so far,with three new faces in the form of Malajila, Dareen Keet and Xola Mlambo along with Ngele. Experts and pundits have tipped the Clever Boys to push for a title challenge this campaign after boosting what is arguably their best squad despite the departure of Vilakazi.
Down the years Ngele has been Botswana’s lone ranger in the South African Premiership and is one the most decorated players from the country. Notably, the stand out fixture of the first round of matches, Wits will be aiming to get off to a perfect start against Steve Komphela’s side.

I would love to play for the Zebras - Wilson 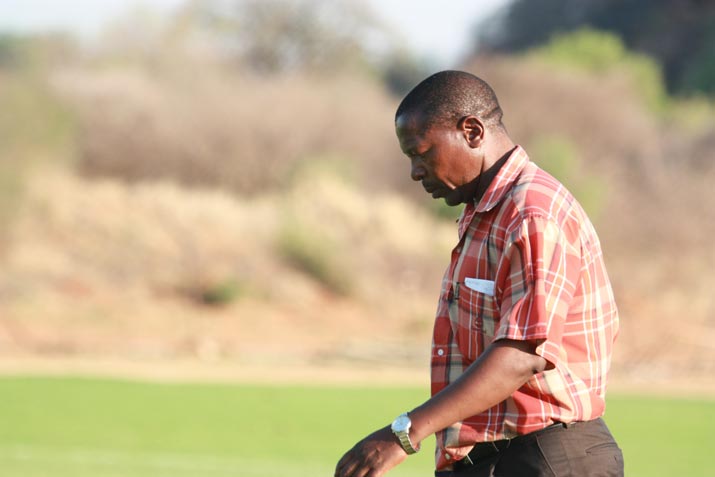