I am not under pressure – Mafu

Chiefs yet to register a win this season

Mochudi Centre Chiefs head coach Bongani Mafu says he does not consider himself under any sort of pressure despite his side being winless in their opening four outings in the new BTC Premiership season. The former Dynamos (Zimbabwe) coach joined Magosi during the off season, after the club parted ways with Mike Sithole.
Despite showing early signs of form in pre season, winning the Regent Matebejana Cup, and scoring at ease, the new man at the helm is still searching for his maiden win as coach of the Kgatleng side in the league. The side has collected only three points out of their four games, and this is likely to go down as one of Chiefs’ worst starts to a season in recent years.
Despite this, Mafu still maintains his calm, and believes his side will soon improve and get their search for supremacy underway. In an interview with Gazette Sport in Molepolole last week, where his side was held to it’s third draw of the season by Security Systems, Mafu said it was too early to start pointing figures as to why the side is not winning matches.
“I do not find myself any under pressure, I think the team as you can see is playing okay, it just that we are not getting the results. Jumping shop, and start blaming myself and my players, cannot take us anywhere as a club,” he said.
He openly said that his biggest challenge at the moment was to get the team to the level they were at the end of last season, after losing a number of their star players in the recent transfer window such as Tendai Nyumasi and Lemponye Tshireletso amongst others.
“We still need to move to the quality that we had last season, out of what we have today, and it is still a challenge for me. Honestly, these are two different teams. The quality we had last season, what Orapa (United) got from us, what Rollers got from us, that is what I call quality. At the moment we are still building, we have recently brought in Allen (Ndodole), who is just growing into this big club, Ramo (Kopano Kgamanyane) is also growing into this team,and we also have Stanley (Ngala) who is also growing, at the end that is too many young men in there, and it can not happen over night, but it will happen. With the way we are playing, I think it can happen,” added the Chiefs gaffer.
He concluded that he was also growing frustrated due to the fact that he is still not able to use Jerome Ramatlhakwane and Phenyo Mongala, who are still awaiting their transfer documents. The two players are still under contract with DRC club Don Bosco.
Chiefs will meet for the first time with their former coach Sithole after leaving the club, this weekend in the quarter finals of the Mascom Top 8. The competition remains the only title that the club has not won since inception.

I am not under pressure – Mafu 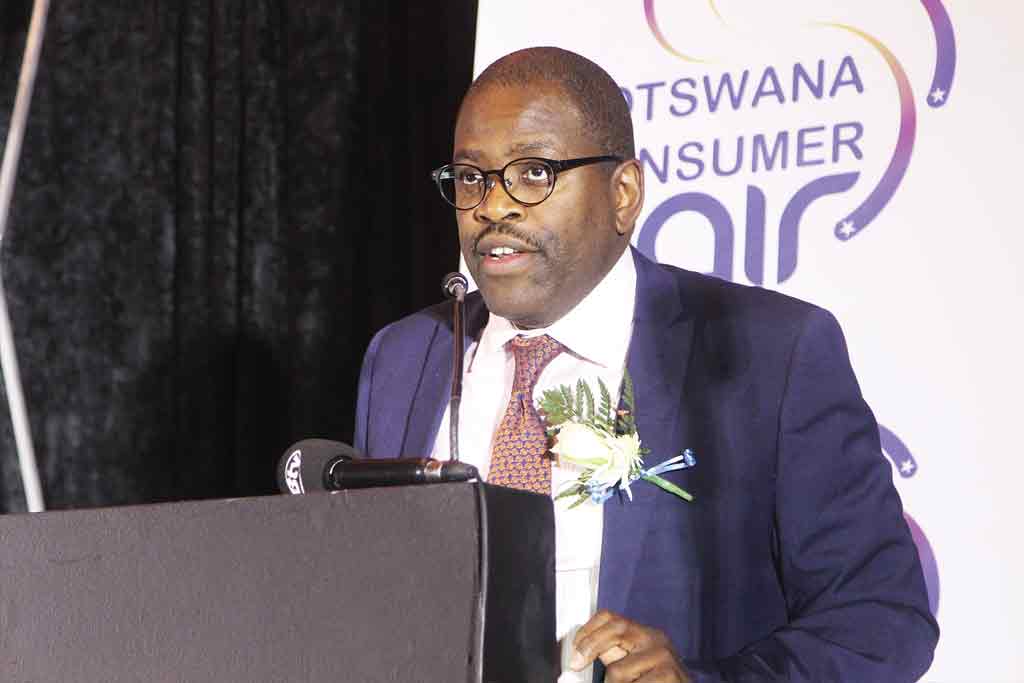