November 30, 2020 Admin
Home»Sports»News»I would love to play for the Zebras – Wilson
News/Sports

I would love to play for the Zebras – Wilson

Botswana born Australian midfielder Brandon Wilson has expressed his desire to one day represent Botswana’s national football team the Zebras. As reported by Gazette Sport last month, the young central midfielder was born in Botswana in 1996 to Australian parents, but spenthis childhood in England and Western Australia.
The player nicknamed ‘Juan Mata’ a few years with English side Burnely FC U21, where he became a key figure for the junior side. In search for first team football the 19 year old signed for Australian A League club Perth Glory FC in May.
Despite the right footed player representing Australia’s U20 national team on a single occasion,the Botswana Football Association’s Chief Executive Officer Kitso Kemoeng in a previous interview declared their interest in the player. This publication went in search of the player’s stance on the topic.
In an exclusive interview with the player, he openly told Gazette Sport that representing Botswana is ‘not off the cards yet’.
“The reason why I moved back to Australia to join Perth (Glory) was to get first team football and try and establish my name out there. I am currently focused on trying to enjoy my football here, but if Botswana were willing to offer the opportunity, I would be more than happy to take it, so its not off the cards yet,” said the young midfielder.
He revealed that he has held conversations with his agent in discussion of a possibility of playing for zebras.
“I had a conversation with my agent not so long ago, about me possibly opting to represent Botswana in the future, because international football is very important for me as player. I have been following the progress of the national team,and I understand we are a country on the rise and headed in the right direction,” he added.
“At the moment there is not much to say about me coming back to play for Botswana, cause there is nothing on the table as yet. There was such kind of talk in the past, but there was never confirmation. Until I get confirmation or a call up from the coach, then that is when we could talk more of it,” he gave.
The teenager ended that his intention is to return to Europe or seal a move to Asia in the near future.

I would love to play for the Zebras – Wilson 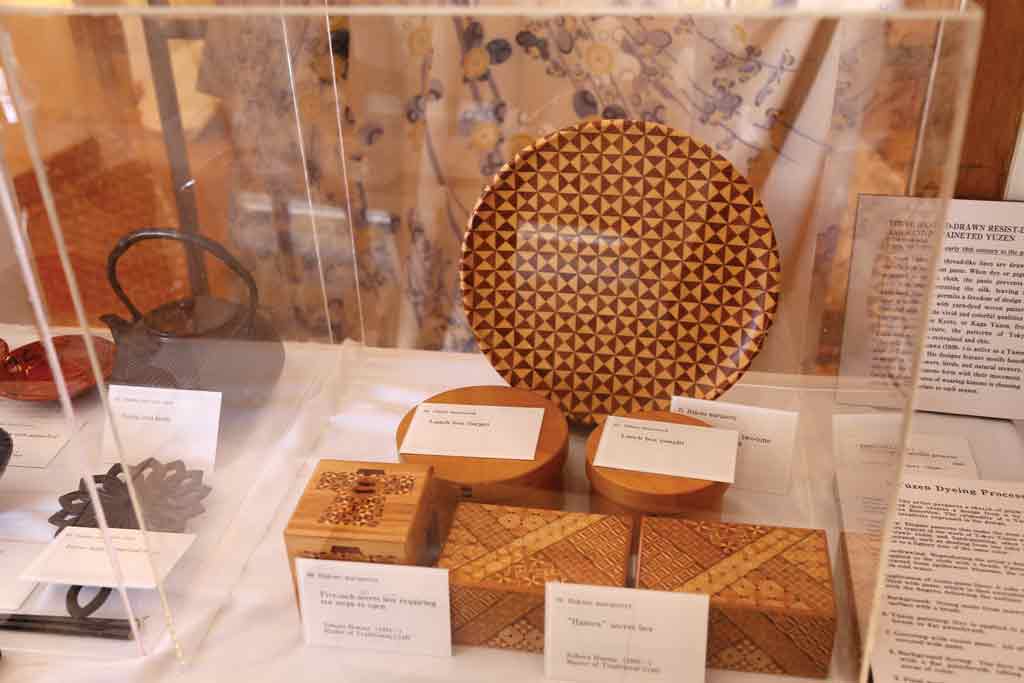