In a turn of events that will please Botswana’s top athletes, the IAAF Diamond League has officially been rescheduled to take place in August after being initially suspended in March due to the COVID-19 pandemic. The multi series competition’s organizers, Wanda Diamond League and World Athletics,  revealed that the competition will change its usual May to August format to adopt a new August to October format.

The competition had previously been scheduled to start in Doha, Qatar in the last few years before ending in Zurich, Switzerland and Brussels, Belgium in August. According to the organizers, the first series will start on August 14 in Monaco while the final will be held in China on October 17.

Another major change is that athletes will not compete in a point accumulation system like previous seasons. “The 2020 Wanda Diamond League will not be a structured series of events leading to a final as is usually the case. Given the current discrepancies in training and travel opportunities, it would be impossible to ensure a level playing field and a fair qualification system during 2020. Athletes will therefore not earn Diamond League points this season, and there will not be a single, 24-discipline final in Zurich as originally planned,” the organizers said in a statement.

The likes of Issac Makwala had just fully recovered from injury to start the new season before the COVID-19 pandemic put the whole world on hold. The extra time many local athletes have spent to prepare for international tournaments could help them to continue getting in top shape for the return of competitive action.

Makwala won the 400m Diamond League trophy in 2017 and he is among a group of local athletes such as Amantle Montsho, Nijel Amos, Baboloki Thebe and Christine Botlogetswe, to mention a few, who are vying for more international honours.

We are closed out! 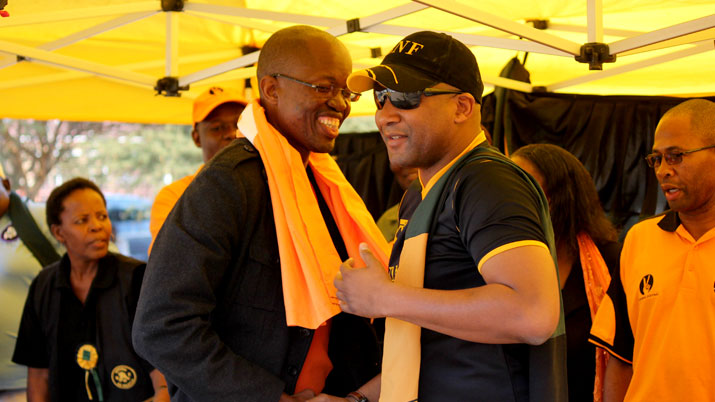