Mochudi Centre Chiefs are said to have opened talks with former BMC (now Gilport Lions) investor Daruosh Ghodrati, over the possibility of joining the club as a new financier. The Kgatleng giants, who finished the league second last season, have been battling financial troubles since parting ways with their previous investors, the Jamali family in June.
Information gathered by Gazette Sport suggests that the moneyed business family, who held 60% of shares, were “pushed out”, after having several complaints of other shareholders not playing a part in assisting the club financially.
With the new beMobile Premiership season expected to get underway next month, the local giant is still in harsh financial conditions which has led to the club unwilling to sign quality players and players not being paid well and on time, this has forced the team’s to management approach the New Era College owners. According to a source close to both parties, Chiefs management made their first move on the Ghodratis last week.
“Now with the Jamali’s out, Chiefs are back looking for a new investor. Ghodrati has been the name mentioned, and it did happen last week. Esfandiar (Daruosh) Ghodrati is currently out of the country, but they (Chiefs) met with his son to discuss the matter,” said a source.
The source further added that the management was willing to offer Ghodrati the 60% left behind by the Jamali family.
“The club is ready to give up the 60% shares, which was previously owned by Jamali, to Ghodrati. The team is desperately in need of a new investor as soon as possible, but we would have to just wait and see if the deal can materialize,” ended the Gazette Sport source.
Reached for comment, Chiefs spokesperson Clifford Mogomotsi denied the club meeting Daruosh. “We have never spoken to the Ghodratis, and there has never been any approach we have made on them,” said Mogomotsi.
“Mr Ghodrati is out of the country, and there is no way we can approach someone out of the country,” he added. The PRO however confirmed that they were in the hunt for a new investor.
“Yes, it is true we are looking for a new investor, but at the moment we have not approached anyone. Even if we were to approach anyone we would not announce until the deal was done,” further gave Mogomotsi.
A research carried by this publication of investors and sponsorship contributions at the club for last season, revealed that the 60% of shares which was held by the Jamali family obliged them to give the club a figure of around P4million a season, with the remaining 40% for the society to pay. Chiefs sponsor’s Lemepe are said to pay P60,000 per month while HUAWEI added in with several hundreds of thousands, taking the entire fee to around P6 million a season.
Therefore, should Ghodrati come in as the new investor, the team would be hopeful of around P4-5 million a season from the millionaire.
Meanwhile, according to reports the 2014/15 league winners are said to have not paid players July salaries, but Mogomotsi dismissed the reports as “nonsense”. 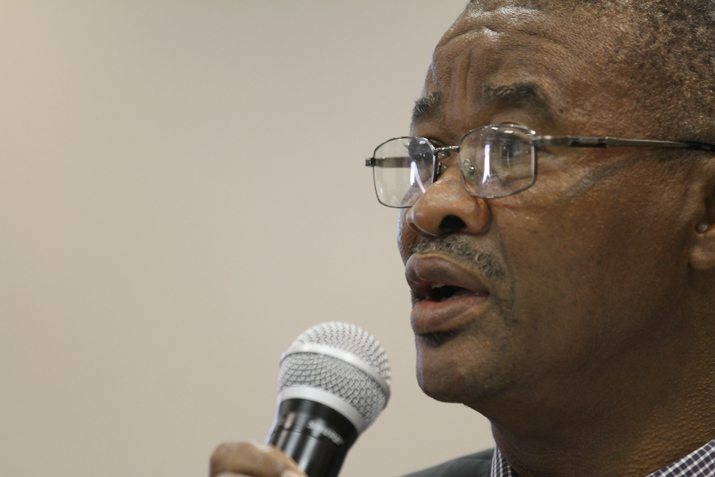