Botswana Football Association (BFA) Chief Executive Officer Kitso Kemoeng has refuted talks of a rift between himself and the BFA President Maclean Letshwiti amid rumours of his impending suspension from the association. The BFA CEO has been widely tipped to be suspended as the new BFA leadership is implementing a ‘clean up campaign’ that has already claimed one casualty, Bennett Mamelodi.
Reports indicate that it is only a matter of time before Kemoeng is officially suspended. The new guard at the BFA is continuing a trend that has seen each newly elected president or committee choosing their own CEO.
In the previous administration Tebogo Sebego replaced Sonnyboy Sethibe with Briton Keith Masters and the new BFA leadership has been tipped to axe Kemoeng to make way for a candidate of their liking. Kemoeng told Gazette Sport that he is aware of rumours of his suspension but has not received anything official, yet.
“I have been answering the suspension question for more than two weeks. As far as I am concerned I have not been suspended. This past weekend I was on BFA duty as I attended a workshop, right now (Monday) I am returning from another BFA function. If a suspension is coming my way as reports have stated, I have not received it so far. But I would like to confirm that I have not been suspended,” Kemoeng told this publication.
The CEO jokingly stated that maybe he would receive a suspension letter on his return to the office on Monday. Kemoeng refuted claims that he has a bad relationship with the current BFA leadership, particularly Letshwiti.
“Contractually, I report to the president. We have not experienced any problems working together. I have no reason to believe that things have fallen apart between us or that they will fall apart anytime soon. We have good working relations,” Kemoeng concluded.
It is still unclear whether or not the BFA CEO will be suspended but he has stated that he is “still here until I receive an official suspension.”

Batswana to pay more for food in 2018 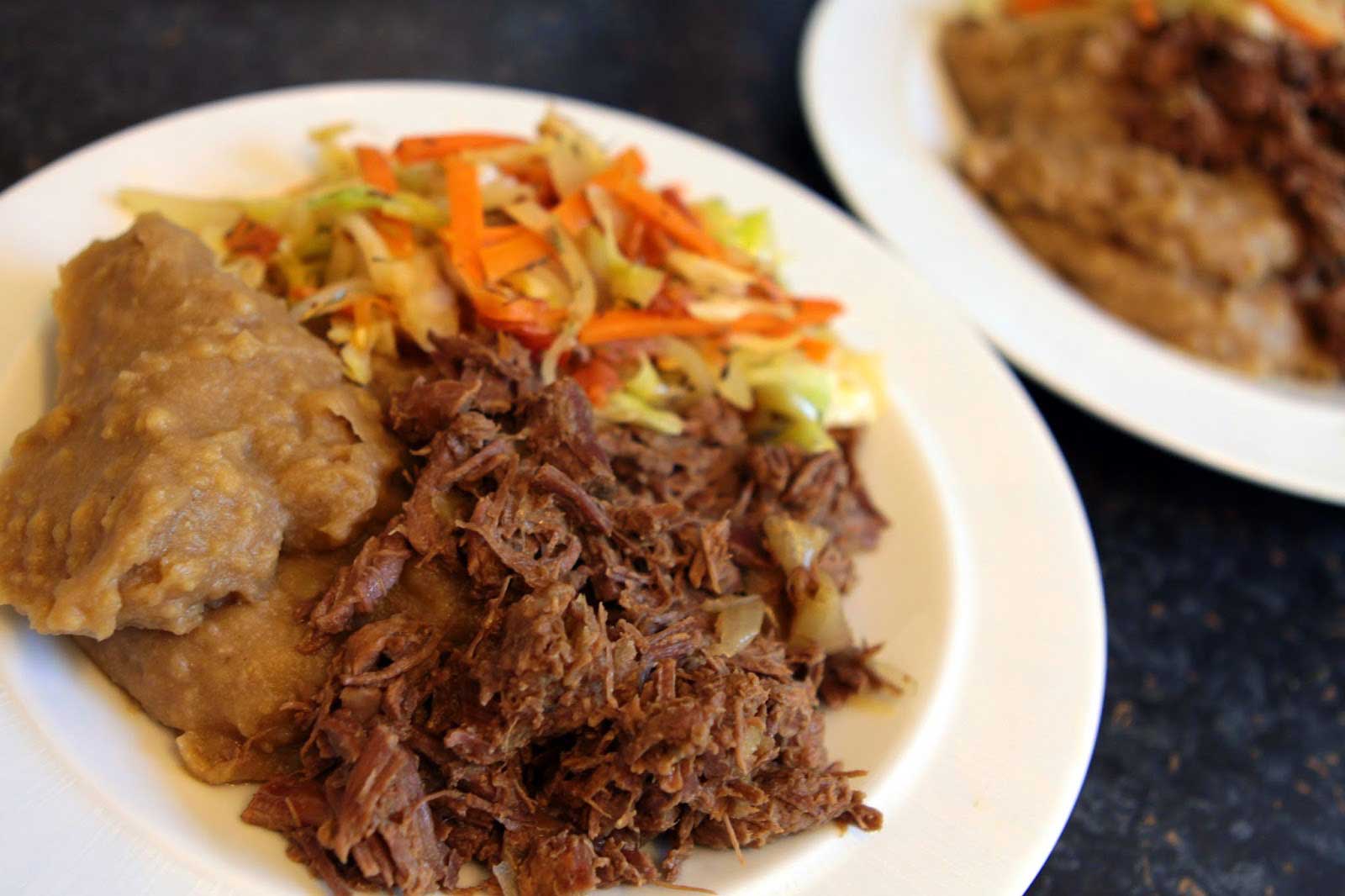