More than anything else, there is still a nagging sense of uncertainty on beleaguered Kaizer Chiefs coach Steve Komphela future at Naturena, with the news likely to be pessimistic for Township Rollers trio Segolame Boy, Mosha Gaolaolwe and Lemponye Tshireletso.
This publication previously reported that a three man delegation (Komphela,Bobby Motaung,Gerald Sibeko) from the South African outfit winded up rumors of interest by attending the Rollers and Police XI Mascom Top 8 tie last month.
“They are always looking for new players, and yes they looked at a few players tonight,and they were happy. They were happy with them, they were happier with 11 (Segolame Boy) 4 (Mosha Gaolaolwe) and 12 (Lemponye Tshireletso), they will be coming back soon,” Rollers owner, Jagdish Shah previously told Gazette Sport.
This publication has established that the two clubs have been working closely in the past two years organizing friendly games in the pre- season.
While it is a common norm that Amakhosi often send scouts to explore the Zimbabwean Castle Premier  Soccer League or MTN/Faz Super division in Zambia, the South African giants are said to be keen on developing partnerships with some of the local clubs.
“If we familiarize ourselves with how Rollers operate then we can develop a better understanding of areas where we could cooperate going forward,”Motaung said in his visit to Botswana last month.
However, just when a few local pundits thought it was all sunshine and lollipops on the possible proposed moves for Boy and Gaolaolwe, it appears issues at Chiefs could prevent the club from reigniting their interest in both players.
While he boasts an admirable aura of post-match sound bites, arrogance and swagger on the touchline it has been a season of inconsistency, a fact Komphela has adhered to in his post-match interviews.
Nonetheless, it cannot be argued that when new coaches come in, they come with their own methods, tactics, vision and scouting personnel which somewhat puts the Rollers players at a disadvantage, because they may not harbor the same interest in them as Komphela does.
Ultimately ,it has become embarrassing for Komphela and his side, who have now gone three games without a win and are currently occupying the 7th position in the Absa Premiership. Throw in the memes of his advanced English quotes, if Kompela is shown the door, moves for the Rollers quartet will now be doubtful. 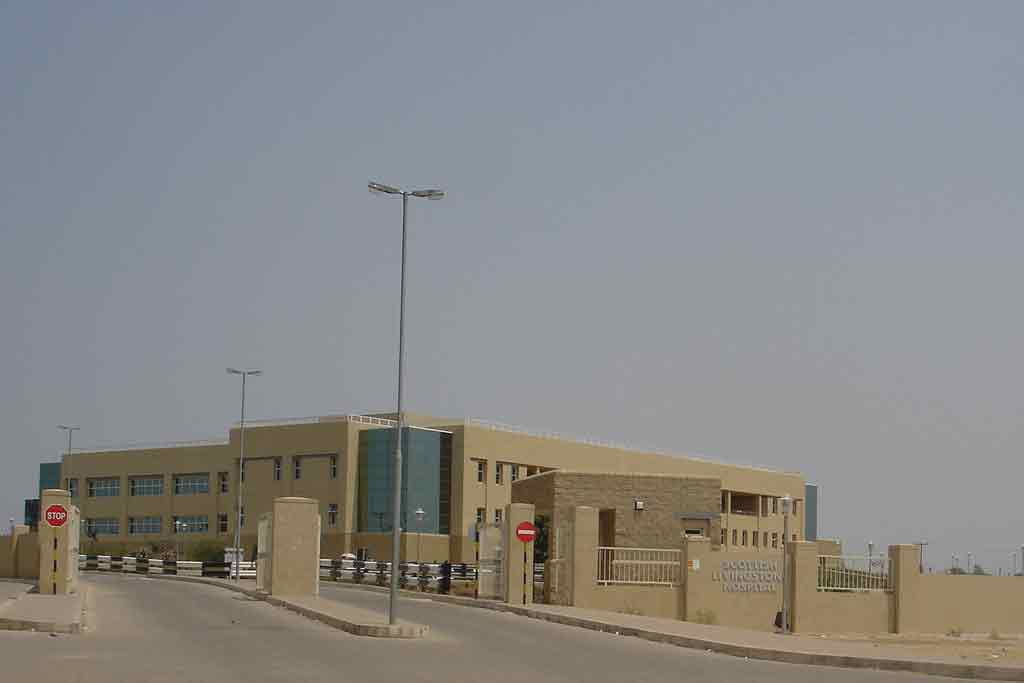