Matshidiso Sexton Kowa has called on Botswana International Mogakolodi Ngele to claim a starting berth place at his new club Bidvest Wits in the South African Premir Soccer League (PSL), having had a turbulent spell on the sidelines at Mamelodi Sundowns.
Ngele along with Zimbabwean striker Cuthbert Malajila moved to Gavin Hunt’s Wits side, in a swap deal which also saw Sibusiso Vilakazi signing for the Chloorskop outfit. Moreover, Wits now have an option of exercising and making the deal permanent if Ngele impresses in the upcoming PSL campaign.
Prior to Ngele’s move to the Clever Boys, the local rumor mill had begun swirling that there was a rift between his agent and Downs coach Pitso Mosimane.
“I usually do not listen to the agents,if the player comes to me and tells me that he is not happy,then that is when we can talk,” Mosimane was quoted in one of the South African media.
However,  in retrospect, it seems Ngele is more likely to blossom under the tutelage of Hunt who has been a huge admirer of the player whilst at Platinum Stars. This publication has learnt that the former Supersport United coach had been scouting the player for quite a long time, and his patience to sign the player has been rewarded.
“Before he moved to Wits,we talked about a possible reunion with his Stars because Pitso was not giving the player a chance to prove himself really. Most people don’t know that the late Thomas Madigagane while at Supersport once enquired on the availability of the player, “Kowa told Gazette Sport.
The lethal Ngele that we saw tearing up defences in his Stars days,had to grow used to playing second fiddle at Downs last summer, however, Kowa remains adamant he was not given enough chance. “What most people don’t know is Mosimane is a coach who does not like facing good players from other teams, so that on its own carries enough weight about Ngele credentials. Personally I still believe that there is no other better left sided player in the PSL who can challenge Tsotso,but at the end the coach is the one who made the calls,” Kowa stated.
Having added two marquee signings in Ngele and Malajila, it is now understandable why pundits and bookmakers are tipping Wits to challenge for the Premiership title.
“I completely share the same sentiments that Wits stands a better chance of winning the title  because of the quality they have in their squad now. What is good about their team is that their players do not boost the marketability of the other top sides so they do not have pressure. Ngele will certainly add value to Wits so I expect him to rediscover his good form and help Wits win the Premirship title,” Kowa concluded. 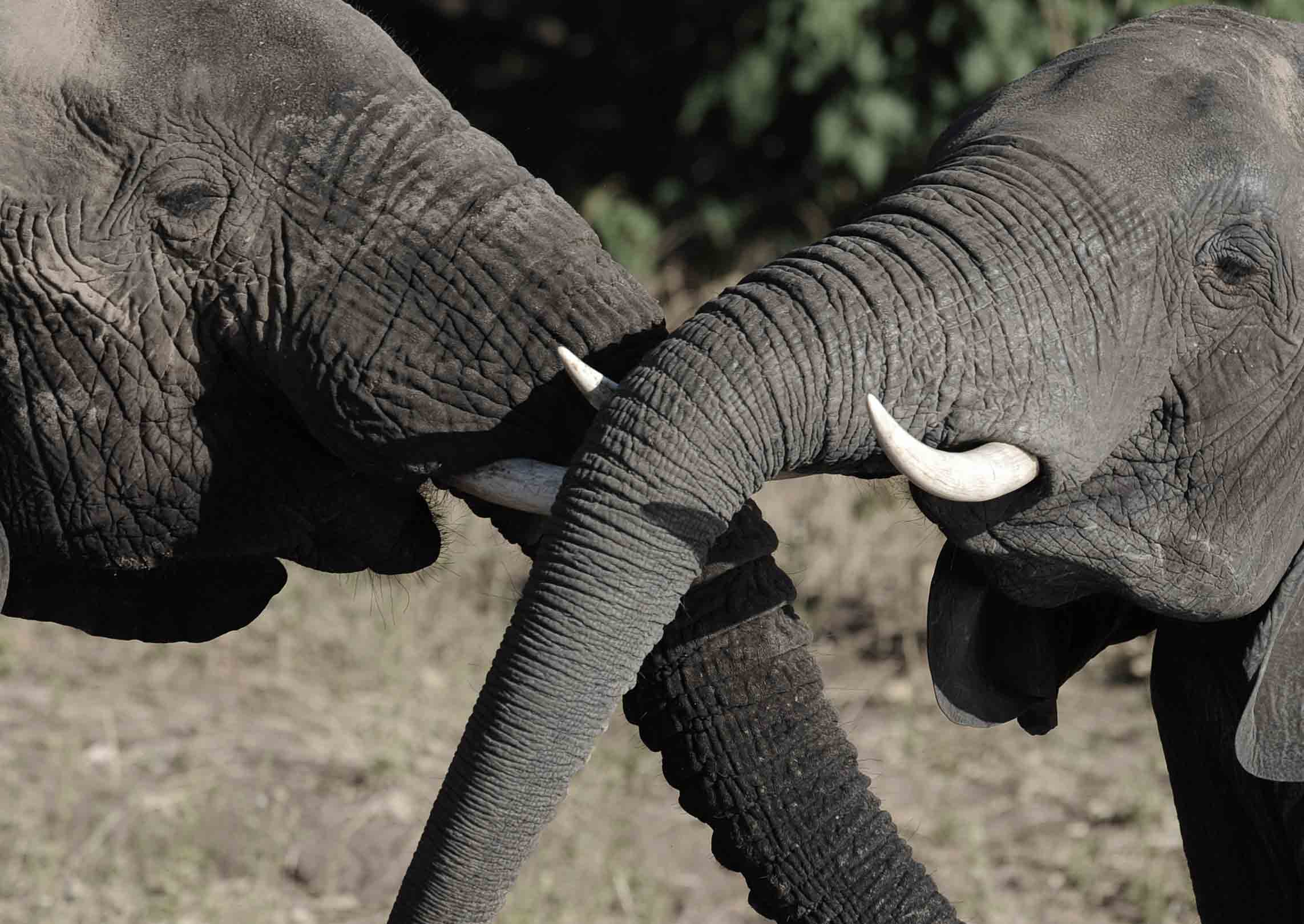