With the Africa Cup of Nations,Gabon 2017 just a few days from kicking off,the BTC Premiership will not not have any players plying their trade locally across the 16 respective nations. Dragged down by protests and management suspensions in recent seasons,the can opener for Premiership hierarchy going forward will be to show a modicum of players exposure on continental competitions.
Worryingly so,the last time the local league recorded a high number of players at Afcon dates as far back in 2012,when Stan Tshoswane’s Zebras got in to the history books for their maiden appearance. Fast forward five years,the snail pace growth of both local and foreign players has proved to be an unexpectedly hazardous measuring stick of football development. Meanwhile just across the border,the light at the end of the tunnel seems to shining towards the ‘warriors’ of Zimbabwe.
From a distance,the whole Southern African region will be pinning their all their hopes on Callisto Pusiwa’s team to put in a strong showing despite being pitted against Algeria,Senegal and Tunisia. Interestingly, quite a number of Premiership scouts down the years have all turned to Zimbabwe players who in all fairness have been overlooked by Zimbabwe Football Association.
“Well we simply cannot hide from the fact a lot of people back in Zimbabwe do not value the standards of the Botswana league. However that has changed in the last few years, as we coaches are monitoring the Botswana players in national team selections. Take it from me,the Black Forest striker (Lynoth Chikuhwa) is highly rated by Callistos Pusiwa and they have been calling me to find out more about him,”Mochudi Center Chiefs coach Bongani Mafu told Gazette Sport.
Standards might have slipped in the value foreigners bring to the Premiership,rightfully looking at the crop in the Premiership. Throw in the ear splitting views on Ghana defender Goodwin Bonsu (GU),Stanley Ngala, Terrence Mandaza and Rammington Masuku, have all felt the wrath of local supporters. “The problem lies in the recruitment policy that is used locally,coaches and agents recruit local and foreign players who are experienced because of the pressure of winning trophies.
Right now if people take a look at our Under 20 players in Ronald Fortune and Goitseone Legopelo,they are not getting game and we coaches get a lot of stick for that. It is the role of the Botswana Football Association to mold these young stars in organizing Under 20 training camps so as to help them grow”,Mafu added.
Contrary to the popular public opinion that foreign trialists who break goal posts will eventually come good, perhaps scouts and management are to blame. In the mean time,the realistic chance of players from the local Premiership going to AFCON seem to be entirely on the Zebras. 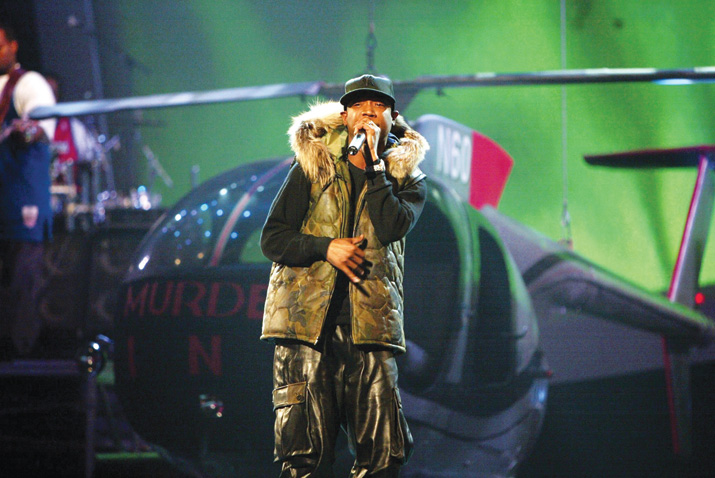